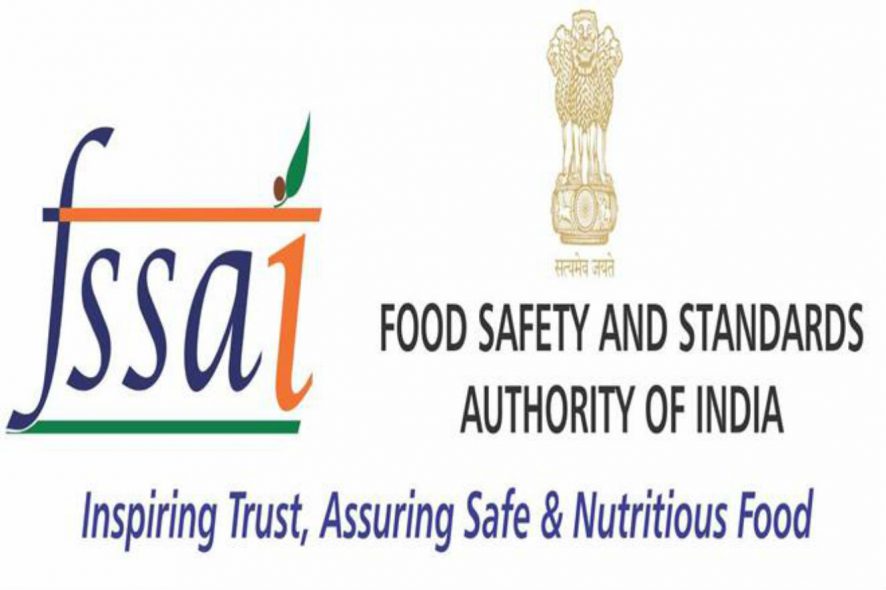 The Food Safety and Standards Authority of India (FSSAI) has issued the draft amendments to the Food Safety and Standards (FSS) Act, which was notified in 2011 as part of a more stern law that is being worked out to curb the pernicious practice of food adulteration. The regulator has proposed as many as 100 amendments to the Act and has sought comments from the public by July 2.

Any person who “adds an adulterant to food so as to render it injurious for human consumption with an inherent potential to cause his death or is likely to cause grievous hurt, irrespective of the fact whether it causes actual injury or not, shall be punishable for a term which shall not be less than 7 years but which may extend to imprisonment for life and also fine which shall not be less than Rs 10 lakh,” the proposed amendment states.

The new law is in line with the directions of the Supreme Court on the issue. It has also incorporated elements from the Singapore food safety law. The new Consumer Protection Bill, which is pending in Parliament, also proposes a similar quantum of stringent punishment for adulteration.

It has also proposed increase in the punishment to imprisonment of not less than 6 months and up to two years, besides penalty of up to Rs 5 lakh for obstructing, impersonating, intimidating and threatening or assaulting a food safety officer in order to enforce the law at the ground level. The FSSAI has further proposed that a person convicted under this law will have to pay fees and other expenses incidental to the analysis of any food or food contact article in respect of which the conviction is obtained and any other reasonable expenses incurred by the prosecution. Among other amendments, FSSAI has proposed setting of state food safety authorities so that this law can be enforced in letter and spirit and regulation of exported food products under the FSS Act. At present, it covers only sale of food items in domestic market and also imported ones.