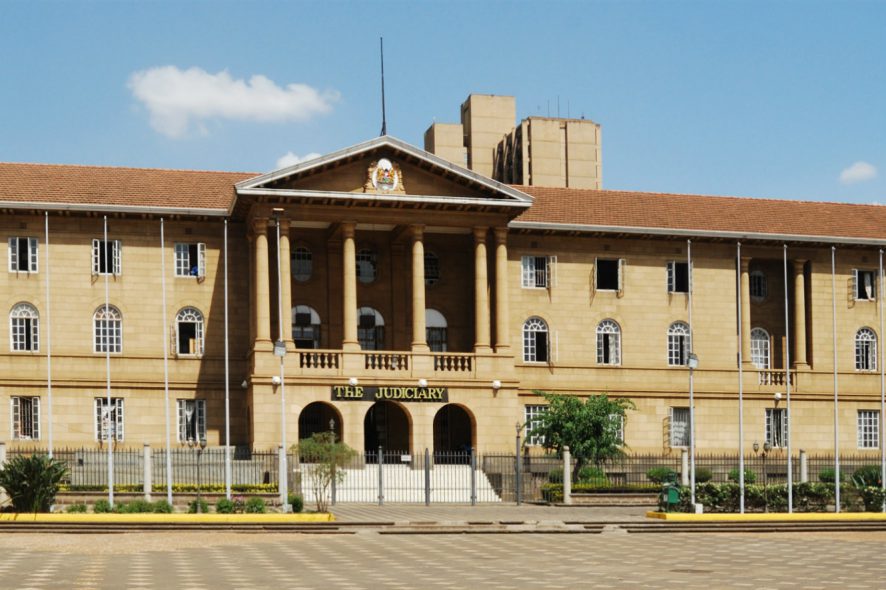 Post the Presidential Elections in 2017, elected President Mr. Uhuru Kenyatta started an initiative “towards united Kenya” and appointed the Building Bridges to Unity Advisory Taskforce comprising of 14 committee members and 2 joint secretaries in May 2018. The key mandate of the BBI Taskforce was to come up with recommendations and proposals “for building a lasting unity in the country”. The BBI Taskforce came up with an interim report in November, 2019. On 3rd January 2020, the President appointed the Steering Committee on the Implementation of the Building Bridges to a United Kenya Taskforce Report. The Committee recommended certain administrative, policy, statutory or constitutional changes. Despite some controversy as to how exactly the Report of the BBI Steering Committee (after it was handed over to the President), became the Constitution of Kenya Amendment Bill, 2020 (herein after, “The Constitution of Kenya Amendment Bill”). There was no dispute that the BBI Secretariat then put in motion the process to collect signatures in support of the Popular Initiative associated with the Constitution of Kenya Amendment Bill. Thereafter, the BBI Secretariat submitted the signatures to the Independent Electoral and Boundaries Commission (IEBC), for verification and submittal to the County Assemblies and Parliament for approval.

Both the petitioners and the respondents relied heavily on the landmark Indian case on Basic Structure Doctrine- Kesavananda Bharti v. State of Kerala, (1973) 4 SCC 225.

‘Anxiously’ perusing the contentions, the Bench observed that, “Kenyan Constitution was one in which Kenyans bequeathed themselves in spite of, and, at times, against the Political and other elites. Kenyans, therefore, were keen to ensure that their bequest to themselves would not be abrogated through either incompatible interpretation, technical subterfuge, or by the power of amendment unleashed by stealth”. The Court noted that a holistic reading of the Constitution, its history and the context of the making of the Constitution; the Basic Structure of the Constitution consists of the foundational structure of the Constitution as provided in the Preamble; the eighteen chapters; and the six schedules of the Constitution. This structure outlines the system of government Kenyans chose – including the design of the Judiciary; Parliament; the Executive; the Independent Commissions and Offices; and the devolved system of government. It also includes the specific substantive areas Kenyans thought were important enough to pronounce themselves through constitutional entrenchment. Read as a whole, these chapters, schedules and the Preamble form the fundamental core structure, values and principles of the Constitution. This core thus, cannot be amended without recalling the Primary Constituent Power of the people. “We can discern this doctrinal illumination by correctly interpreting both the history of Constitution-making and the structure of the Constitution Kenyans made for themselves. At every step of the way, Kenyans were clear that they wanted a Constitution in which the ordinary mwananchi, Wanjiku, took centre-stage in debating and designing”.

Sucheta Sarkar, Editorial Assistant has put this report together

“Justice should be administered in an open court”

The recommendations placed by AG Venugopal were as follows:

The recommendations were filed by the Attorney General in relation to the petition filed by advocate-activist Indira Jaising. [Indira Jaising v. Supreme Court, WP(C) No. 66 of 2016, dated 24-08-2018]

Supreme Court: The Bench comprising of CJ Dipak Misra and AM Khanwilkar and Dr DY Chandrachud JJ., received suggestions from the Attorney General KK Venugopal on the matter regarding the proposal of live streaming of court proceedings being the “need of the hour”.

Venugopal would further collate all the suggestions coming up for the said matter and present them to the Court.

Further, the bench of the Supreme Court listed the said matter for further hearing on 30-07-2018.