Kerala High Court: P.V. Asha, J., directed the Election Commission of India (ECI) to conduct elections, to which it is duty-bound, which is even admitted to. Further gave directions to hold elections to three Rajya Sabha seats from Kerala and complete the process at the earliest while taking expeditious steps without further delay to complete the election before another electorate comes into existence.

In the present matter, the Secretary and the member (almost on the identical issue) of the Legislative Assembly challenged the Election Commission’s decision to keep in abeyance elections to the Rajya Sabha till further orders. ECI had stated the following:

“The Commission vide Press Note No. ECI/PN/29/2021 DATED 17.03.2021 had announced the schedule of election for 03 seats to Council of States from Kerala as mentioned therein, with the notification scheduled to be issued on 24.03.2021. In the meanwhile, a reference has been received from the Ministry of Law & Justice. Pending examination of the reference, the Commission has decided to keep the aforementioned proposed notification and schedule in abeyance till further orders.”

Now the contentions put forth by the petitioner was:

That the Commission was bound to conduct the election before the expiration of the term of the three outgoing members of the Council of States otherwise there would be a shortage of three representatives for the State in the Council of States and it should be during the currency of the 14th legislative assembly. And further contended that it is the constitutional right of the members including him to use their franchise to elect a member of their choice to and the postponement would affect their right as the term of the present assembly would expire in May 2021 and apart from that he would also lose his statutory right to exercise his vote to a person of his choice. Further, the counsel appearing for the UOI contended that the reliefs sought by the petitioners to accelerate the process of election is not hit by the embargo in Article 329(b); the Commission is duty-bound to carry out its duties as envisaged in Article 324 of the Constitution of India and steps shall be taken for conducting the election before the expiration of the term of retiring members; right to vote is a constitutional right; there cannot be a deferment of election in the absence of justifiable reasons, etc.

The ECI while firmly contending their stand stated that the requirement of Section 12 of the Representation of Peoples Act was the notification of election before the occurrence of vacancies while the provision that the elections have to be completed before the vacancies is not mentioned.

After considering the facts and the array of cases referred to, while referring to Mohinder Singh v. Chief Election Commissioner (1978) 1 SCC 405 the Court was of the opinion that

“…The fact that it is upto the Commission to fix the schedule of election would not mean that the Commission can fix any date. As held in the judgment in Mohinder Gill’s case when a high functionary like. The Commissioner is vested with wide powers it is incumbent on the Commissioner to act fairly and legally as Article 324 is geared to the accomplishment of free and fair elections expeditiously. The Commission, which is fully aware of its duty conferred under Article 324 of the Constitution of India in its true spirit, has therefore to expedite the proceedings so as to see that the representation in the upper House from the State of Kerala is always in full swing and to avoid situations as pointed out by the learned Senior Counsel for the petitioners, where the nomination is made by the existing assembly and voting by another assembly. It is seen that at least after it arrived at the decision that it is its duty to see that the vacancies are filled up at the earliest, the Commission is yet to take any steps for the same…” And further that “…every Indian has a right to elect and be elected and it is a constitutional as distinguished from a common law right and is entitled to cognizance by courts, subject to statutory regulation…”.

Therefore, the Court in the matter of two writ petitions with identical issues gave directions to hold elections to three Rajya Sabha seats from Kerala and complete the process at the earliest while taking expeditious steps without further delay to complete the election before another electorate comes into existence.[Secy. v. Election Commission of India, WP(C) No.8089 and 8092 of 2021, decided on 13-04-2021]

Advocates for the Petitioner

Advocates for the Respondent 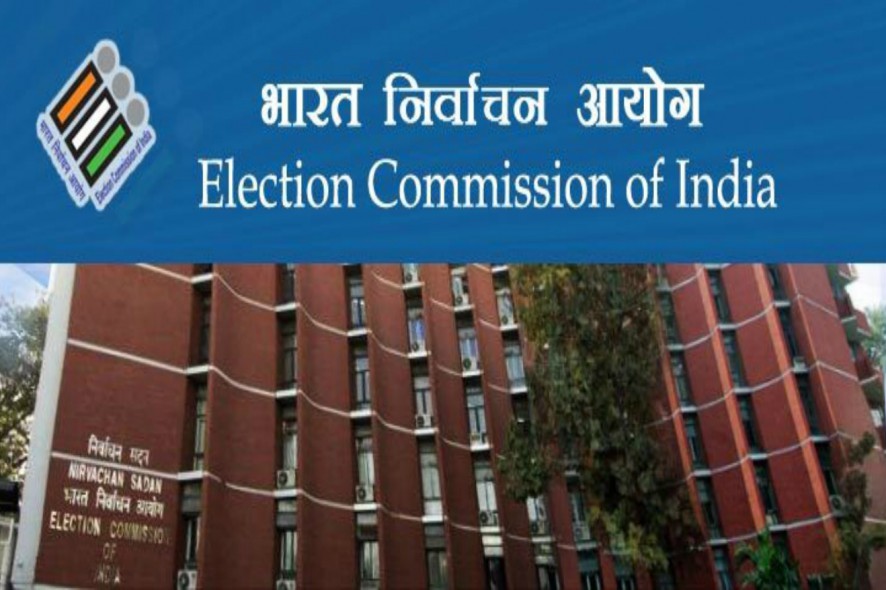 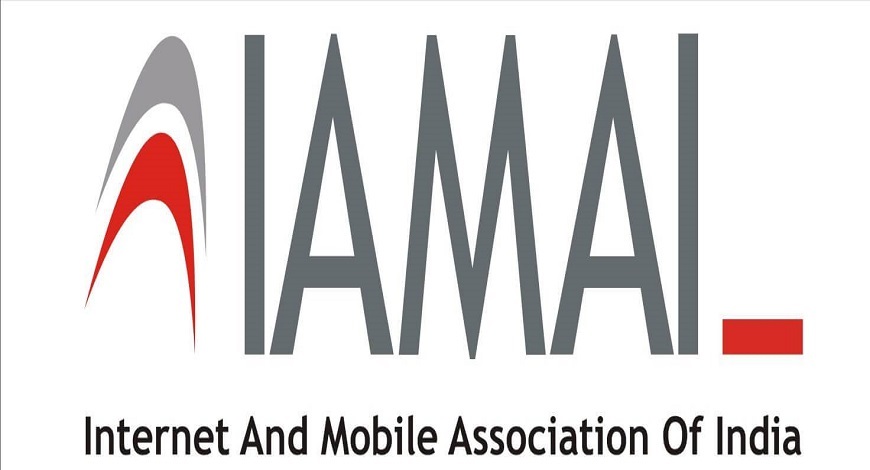