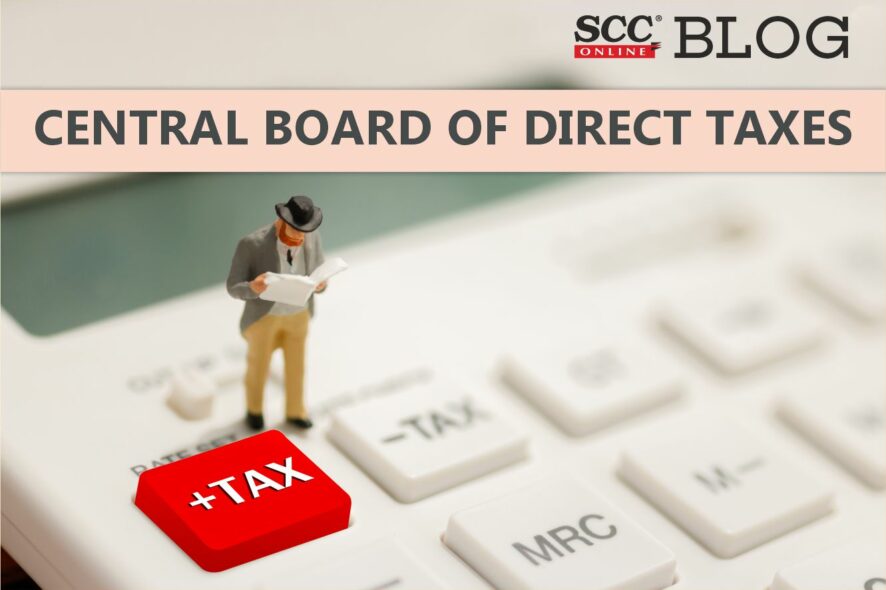 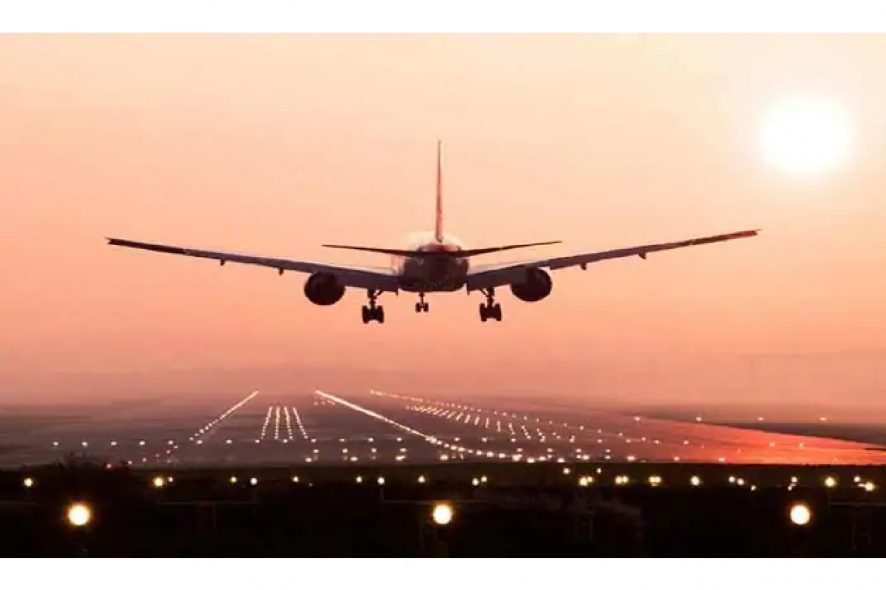 DGCA in continuation of Order dt. 12-9-2020 clarified that a bonafide passenger travelling in an aircraft engaged in scheduled air transport services may do still video and photography from inside such an aircraft while in flight.

However, this permission does not include use of any recording equipment which imperils or compromises air safety; violates prevalent norms; creates chaos or disruption during flight operation or expressly prohibited by the crew.

As per Rule 13 of the Aircraft Rules, 1937, no person shall take, or cause or permit to be taken, at a Government aerodrome or from an aircraft in flight, any photographs except in accordance with and subject to the terms and conditions of permission in writing granted by the Director-General, a Joint Director-General, a Deputy Director-General or the Director of Regulations and Information of the Civil Aviation Department.

The stated permission is, however, not applicable when such aircraft is landing, taking off, or on the ground at a defence aerodrome.

Further, the DGCA stated that inspite of the above regulations, Airlines have failed to follow these stipulations primarily because of lack of diligence on their part.

Hence, keeping the above-stated in mind, it has been decided that from now on, in case any such violation occurs on any Scheduled Passenger Aircraft — the Schedule of flight for that particular route shall be suspended for a period of two weeks from the next day i.e. the day following and shall be restored only after the Airline has taken all the necessary punitive action against those responsible for the violation.

Government of India will be facilitating the return of Indian nationals stranded abroad on compelling grounds in a phased manner. The travel would be arranged by aircraft and naval ships. The Standard Operating Protocol (SOP) has been prepared in this regard.

Indian Embassies and High Commissions are preparing a list of distressed Indian citizens. This facility would be made available on payment-basis. Non-scheduled commercial flights would be arranged for air travel. The travel would begin in a phased manner from May 7.

On reaching the destination, everyone would have to register on the Arogya Setu app. Everyone would be medically screened. After scrutiny, they would be quarantined for 14 days, either in a hospital or in an institutional quarantine on payment-basis, by the concerned State government. COVID test would be done after 14 days and further action would be taken according to health protocols.

The Ministries of External Affairs and Civil Aviation would soon share detailed information about it through their websites.

State Governments are being advised to make arrangements, including for testing, quarantine and onward movement of the returning Indians in their respective States.