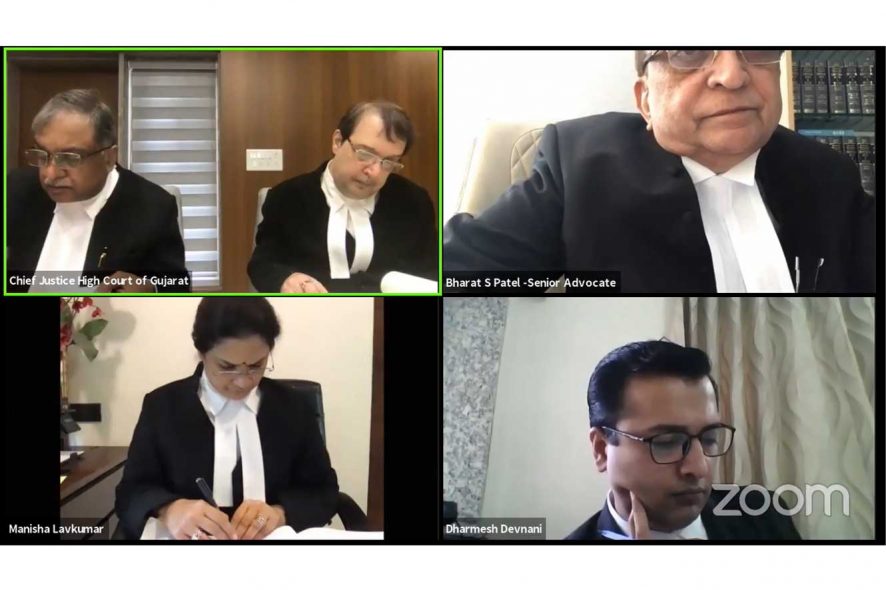 In the present case, BSNL (Informant) and Indus Towers Limited (OP) were the parties involved said to have entered into an Infrastructure Sharing Agreement, through which OP agreed to provide access to the Informants on its passive infrastructure.

The allegations and submissions placed on record by the Informant were that it had been asking OP to provide feasible sites since 2016 but was denied with the same. OP is a dominant infrastructure provider with around 2588 sites in Kolkata to which only 6 sites were shared with the Informant. On bringing up the issues before the OP including payment, acceptance of fixed hourly consumption methodology and acquiring of new sites by the Informant, reluctance to resolve the same by the OP was shown.

Commission on a careful consideration to the information and submission placed on record stated in regard to the dominant position of the OP that the Commission notes the underlying principle for assessing dominance of an enterprise is linked to the market power enjoyed by it. Though market share is not a conclusive indicator, it acts as potent screening criteria. The commission was prima facie satisfied that the OP held a dominant position in the relevant market.

Further, coming onto the primary allegation of denial of access to sites by OP, it was noted that the Informant had earlier placed a request for 6 operational towers which implies that Informant was aware of the process for site requests. The access pending for some sites was because there were certain ongoing issues with the procedure. Therefore, Commission found that there were unresolved issues between the parties, which were germane for provision of services sought by BSNL.

Thus, no case within provisions of Section 4 of the act was made out and allegation of denial of access to sites remained unsubstantiated. [BSNL v. Indus Towers Limited,2018 SCC OnLine CCI 85, Order dated 09-11-2018]