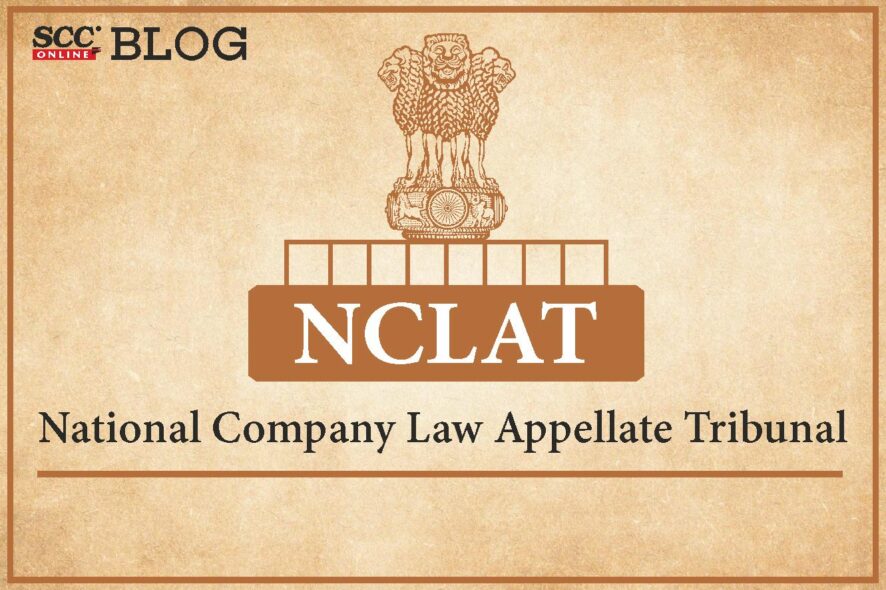 A coram of Justice Ashok Bhushan (Chairperson), Shreesha Merla (Technical member) and Naresh Salecha (Technical Member) has held that non-payment of TDS by the Corporate Debtor is not a default and an application under Section 9 of the Insolvency and Bankruptcy Code, 2016 (IBC) cannot be admitted over the same.

The present Appeal was preferred by a ex director of the CD against the order of the Adjudicating Authority which admitted a Section 9 application filed by the Operational Creditor (OC).

The Tribunal observed that there was no event or scope of settlement talks between parties failing and thus the Adjudicating Authority could not have intervened and made an order approving the revival.

The only outstanding amount payable were the two TDS amounts. It was held that non-payment of the TDS amount by the CD was no occasion for admitting Section 9 application by the Adjudicating Authority.  The appropriate authority for taking action against non-payment of TDS is provided under Income Tax Act, 1961 and is in the domain of income tax authorities. Therefore, the approval of Section 9 application was termed to be unsustainable and set aside.

Further, the tribunal clarified that the provisions of the IBC could not be used for giving effect to the recovery of TDS amounts. Appeal was allowed with a cost of Rupees One Lakh on the OC for misusing the process under IBC. 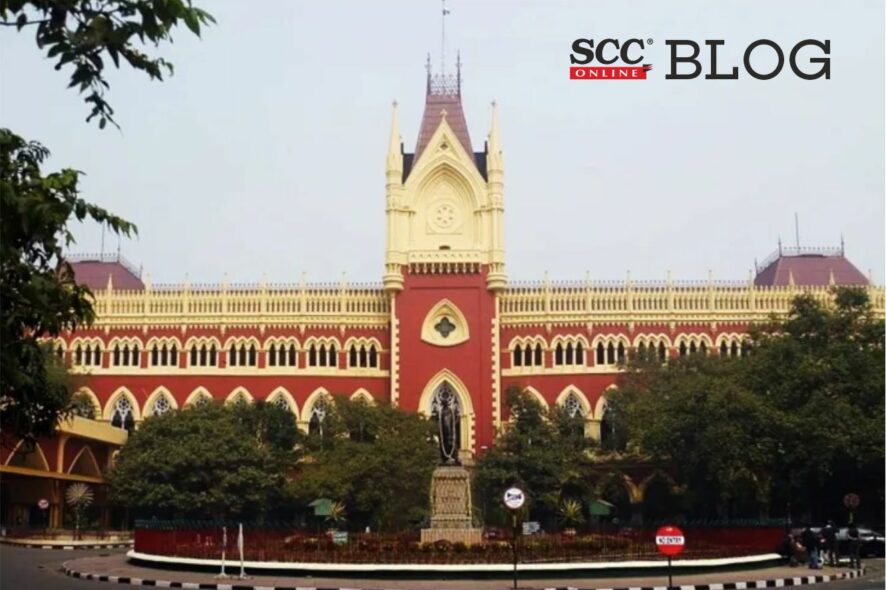 Counsel for the petitioner submitted that initially the petitioner’s electricity supply was disconnected by the CESC Ltd. but subsequently, pursuant to an order of this Court and upon deposit of an amount of money, the same was restored.

Division Bench of this Court, in MAT 225 of 2018, had directed the petitioner to deposit the balance sum of Rs.2,42,985/- within a limited period, on which the CESC Ltd. was to restore the supply of electricity within 48 hours of the deposit. He further submitted that despite such specific order and on deposit of the directed sum by the petitioner within the period as stipulated by the Division Bench, the CESC Ltd., during pendency of the appeal, which had been taken on board duly in the meantime, sent further communications to the petitioner, insisting upon payment of the entire amount of the disputed bill.

Counsel appearing for the CESC Ltd. harps on the conduct of the petitioner which, according to him, inordinately delayed the appeal. It was also pointed out that petitioner deliberately did not take any steps for early disposal of the appeal. It was further communicated that in the light of the above situation, it was presumed that the petitioner was no longer interested to pursue the appeal and, as such, fifteen days’ time was given to the petitioner to settle and pay the balance amount of dues, failing which the CESC Limited warned that they shall reluctantly be compelled to apply for dismissal of the appeal without any further reference.

Counsel for the petitioner submitted, further, that the CESC Limited had disconnected the electricity supply of the petitioner in the meantime due to non-payment of such balance amount.

The Court therefore held that since the amount of RS.2,42,985/- was duly deposited by the petitioner within the time as stipulated by the Division Bench, there cannot arise any question of the appeal having been dismissed. It was further held that it was beyond the authority of the CESC Ltd. to presume on its own that the appellant was no longer interested to pursue the appeal and consequentially disconnect the electricity supply for non-payment of the balance dues on the disputed bill, even during pendency of the appeal.

The Court while allowing the appeal deprecated the act on the part of the CESC Ltd., directing the CESC Ltd. to restore the electricity supply of the petitioner unconditionally, without prejudice to the rights and contentions of the parties in the pending appeal, within 24 hours.

Punjab & Haryana High Court: Disposing 125 writ petitions against various Government Departments, regarding the issue of non-payment on the part of State to satisfy its admitted liability arising out of public contracts, K. Kannan, J, directed the State to publish the list of works completed and partially completed for the amounts that have been disclosed in the affidavit of the Secretary to the Government as payable, within 4 weeks from the judgment in the official website of the Finance Department and also in the respective departments from where the amounts are due.

In the present case, the Petitioners, through S.B. Kaushik approached the High Court seeking the writ of mandamus to release the money for the works done, instead of filing a civil suit. They contended that the works have been completed as envisaged, but the payments, as provided by the terms of the contract, have not been made. Hence, the Court, deciding that whether a writ remedy was available for payment for works done as per the terms of a contract, held that a writ petition to direct payment of money by way of enforcement of contractual obligation, whether admitted or not, cannot be filed.

The Court also irked at the clauses mentioned in the tenders and the contracts stating therein that the amount will be paid as and when the government releases the amount and there shall be no liability for payment of any interest. It held that such clauses are grossly unjust and are open to full fledged abuse. It also held that it shall be impermissible for a court to re-write terms of such contracts.

Also, showing concerns over Punjab’s revenue deficit and the due-payment of Rs.587.90 crores, the Courts suggested directions/guidelines to be followed in the future to avoid such liabilities and so that the State’s obligations are duly met. M/s Dharam Pal Contractors v. State of Punjab, 2014 SCC OnLine P&H 19722, Date of decision,05.11.2014