Counsel for petitioner Mr. Ashish Davessar submitted that his YouTube account has been terminated by the respondent 2 without issuing any show cause notice or affording any opportunity of hearing, thus, the writ petition deserves to be allowed.

The Court observed a perusal of the prayer clause reveals that entire relief has been claimed against the respondent 2, a limited liability company. Although, it has been submitted that it is amenable to the writ jurisdiction on account of the State having its deep and pervasive control over its affairs and also for the reason that it discharges the functions of public importance which are closely related to the Government functions; but, the writ petition is bereft of any such averment.

The court further observed that there is not a whisper of averment in the entire writ petition as to the true nature of functions being discharged by the respondent 2 or the same being of public importance. In absence of any factual foundation to substantiate the submission that the respondent No.1 has deep and pervasive control over the affairs of the respondent No.2 or it discharges the public functions which are akin to the Government functions, this Court is not persuaded to accept the submission made by learned counsel for the petitioner.

The Court held, “Therefore, the writ petition is dismissed being not maintainable against a private entity.”[Dharmendar Kumar Sharma v. Union of India, 2022 SCC OnLine Raj 531, decided on 07-03-2022] 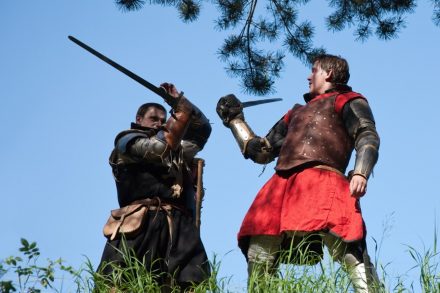 UK SC | Should the infamous Ms Shamima Begum of ISIS be granted leave to enter the UK so that she can pursue her appeal against the Secretary of State’s decision to deprive her of British citizenship?