The Companies Amendment Bill, 2020 was introduced to amend the Companies Act, 2013 with the intent of improving the ease of doing business in India, de-criminalizing various minor offences and regulating producer companies, amongst other aspects. On September 28, 2020, this Bill received the President’s assent and was notified in the official gazette on the same date as the Companies (Amendment) Act, 2020.

The key changes brought by the Amendment Act are highlighted below:

Conclusion: The Amendment Act of 2020 has the potential to promote foreign investment by facilitating the ease of doing business. The decriminalization of certain offences would help safeguarding investors against criminal liability for minor non-compliances. This will result in increase of foreign investment, which will boost India’s economy. Various measures such as, the constitution of Appellate Tribunal would provide swifter redressal of grievances in India. The introduction of Producer Companies would also be beneficial for agriculture, handlooms, handicrafts and other related industries. At the outset, the Amendment Act of 2020 is expected to ensure greater accountability and strengthening of corporate governance norms and compliances in the corporate sector. 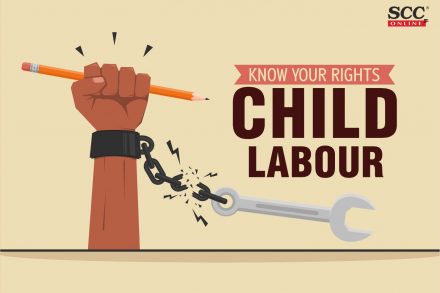 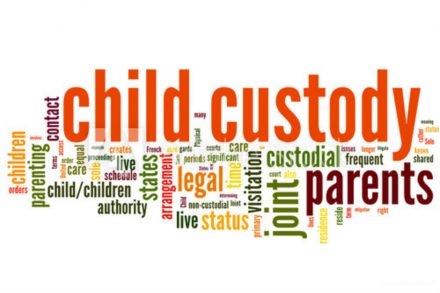 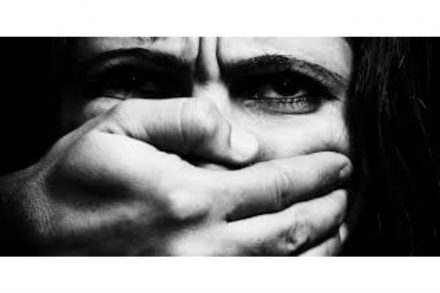 Cruelty to Women [S. 498-A IPC and allied sections]