The Act incorporated a University of Law of national stature in Punjab, thereby fulfilling the need for a Centre of Excellence in legal education in the modern era of globalization and liberalization.

Centre for Advanced Study in International Humanitarian Law (CASH) is an esteemed research centre of Rajiv Gandhi National University of Law, which is dedicated to research in the field of International Humanitarian Law (IHL). It aims to ensure that future leaders and opinion-makers understand the practical relevance of the subject of IHL and have a thorough knowledge of its basic principles.

The theme for this series is “Gender and Armed Conflict”.

Two of the most prominent impacts of armed conflict on gender are forced displacement and gender-based violence. Women and children are particularly subject to physical and sexual violence such as rape, slavery, sex-work, prostitution among many others. However, men are victims to this sort of treatment as well and almost everyone forgets about the existence of transgenders and looking after their needs and rights.

Apart from these very obvious impacts on gender, armed conflict is also responsible for the rise of stereotypical notions of gender such as men are the ones who fight while women stay at home. However, women also form a huge part of the civilian casualties during armed conflicts and warfare among nations. Likewise, women are also combatants in many conflicts with men being victims.

Peace-keeping and making institutions such as the United Nations and various governmental and non-governmental institutions also have gender inequalities in their policies and they take a differential approach towards women since they treat women as the victimised sex forgetting that men too, are victims in many armed conflicts.

Therefore, by inviting discourse on this issue, we acknowledge the need to address this rampant inequality which not only begins with women being under-represented in important positions but also extends towards the failure to acknowledge men as victims, including the stark ignorance that transgenders are subjected to.

The sub-themes are only illustrative and submissions are not restricted to the aforementioned sub-themes, provided they fall within the ambit of the main theme.

Practitioners, academicians, students of law, or anyone who wishes to express an opinion on the provided IHL theme can submit their manuscripts. 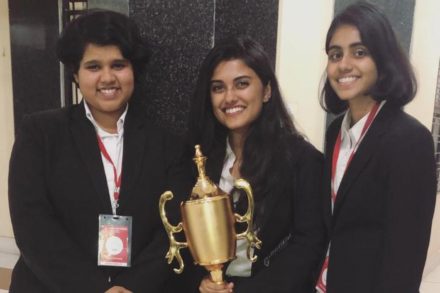 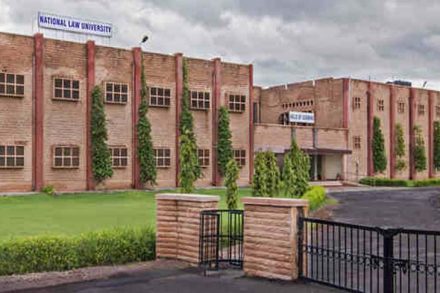 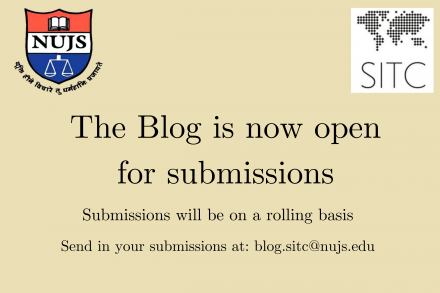