G.S.R. 145(E).—In exercise of the powers conferred by section 149 read with section 469 of the Companies Act, 2013 (18 of 2013), the Central Government hereby makes the following rules further to amend the Companies (Appointment and Qualification of Directors) Rules, 2014, namely:-

1. (1) These rules may be called the Companies (Appointment and Qualification of Directors) Amendment Rules, 2020.

2. In the Companies (Appointment and Qualification of Directors) Rules, 2014, in rule 6, –

(a) in sub-rule (1), in clause (a), for the words “three months” the words “five months” shall be substituted;

(i) for the first proviso, the following proviso shall be substituted, namely:-

“Provided that an individual shall not be required to pass the online proficiency self-assessment test, when he has served as a director or key managerial personnel, for a total period of not less than ten years, as on the date of inclusion of his name in the databank, in one or more of the following, namely:-

(ii) in the second proviso, for the word “companies”, the words “companies or bodies corporate” shall be substituted.

Composition of National Assisted Reproductive Technology and Surrogacy Board 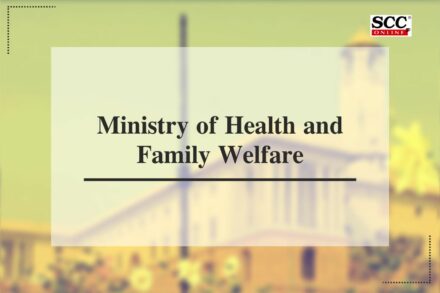