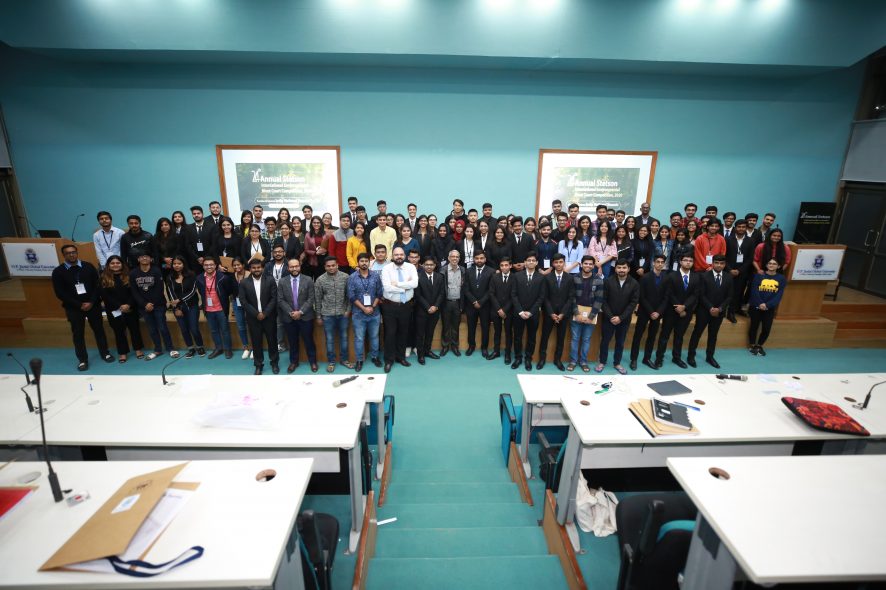 Jindal Global Law School of O.P Jindal Global University will be hosting the Surana and Surana India National Rounds of the 24th Stetson IEMCC from 14th to 16th February 2020. Of the 33 participating teams, the teams that finish as the top 4 will be representing the country at the International Rounds of Stetson in Florida, in April 2020.

The Stetson International Environmental Moot Court Competition motivates young and budding lawyers to become pro-environment policymakers who in the future will help combat the negative and long-term impact of environmental pollution on health, economy and social well-being of the human population  in a globally sustainable manner.

A brief schedule of the event is produced below:

Stay tuned for the live updates of the Event…

All participating teams have arrived!

5:00 pm to 7:00 pm: The Registration and Orientation of all the participating teams has been completed for the 24th Annual Stetson International Environmental Moot Court Competition, 2020 – India National Rounds. Participating Teams got a chance to interact with fellow teams and work on that crucial last minute preparation before tomorrow’s competitive rounds!

7:00 pm to 8:00 pm: The draw of lots and the exchange of memorials took place for participating teams  at the end of the orientation. 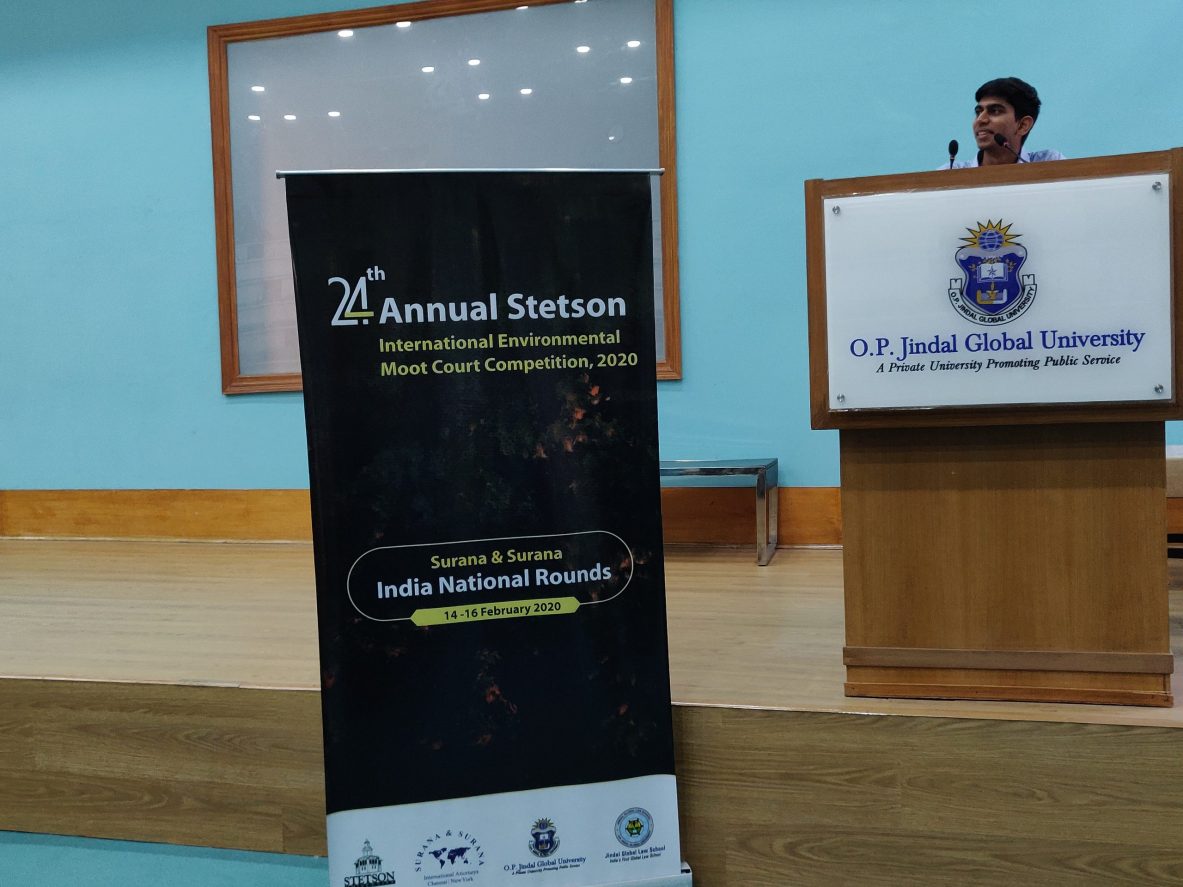 All the best to our participants for what promises to be an engaging first day of proceedings!

9:45 am: Briefing for Judges has begun for round 01 and 02 of the competition. Judges for the preliminary rounds    have arrived and the briefing process has begun. The briefing will conclude in 45 minutes. 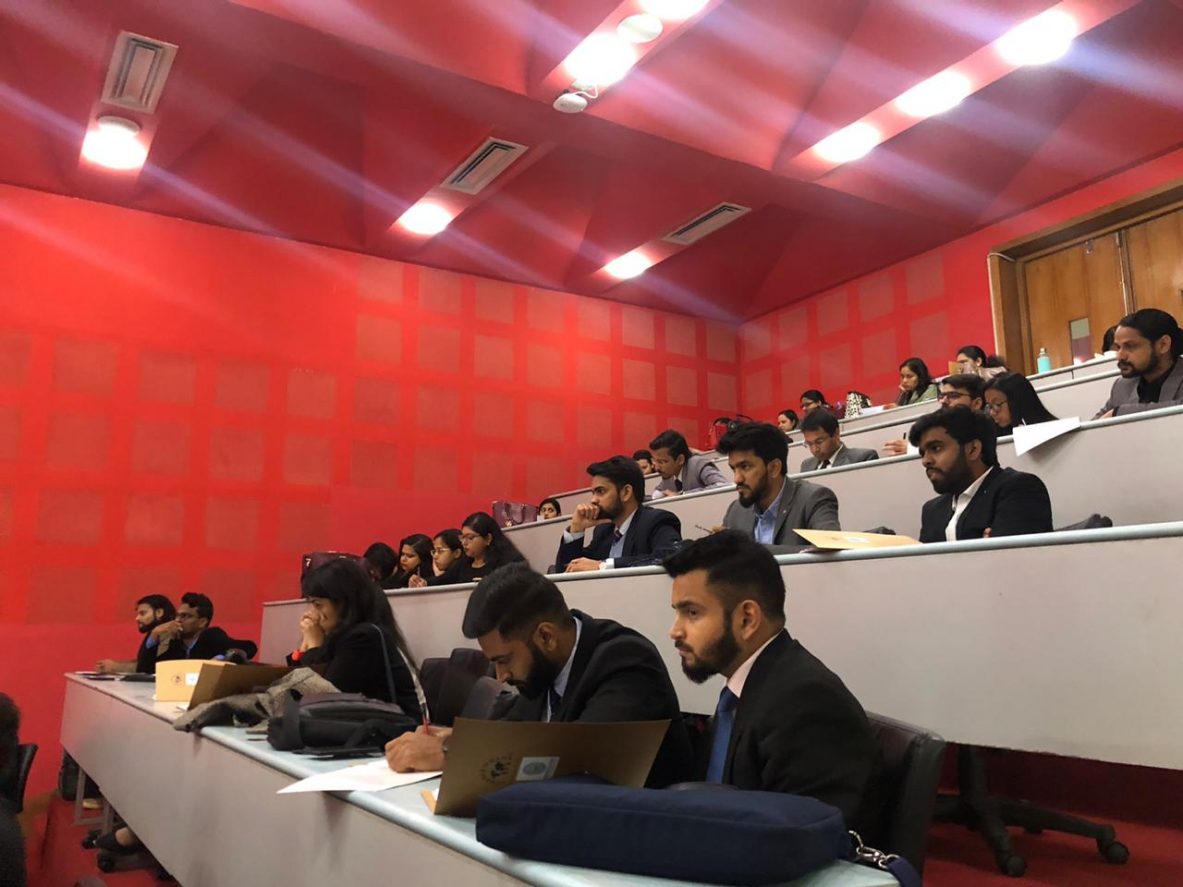 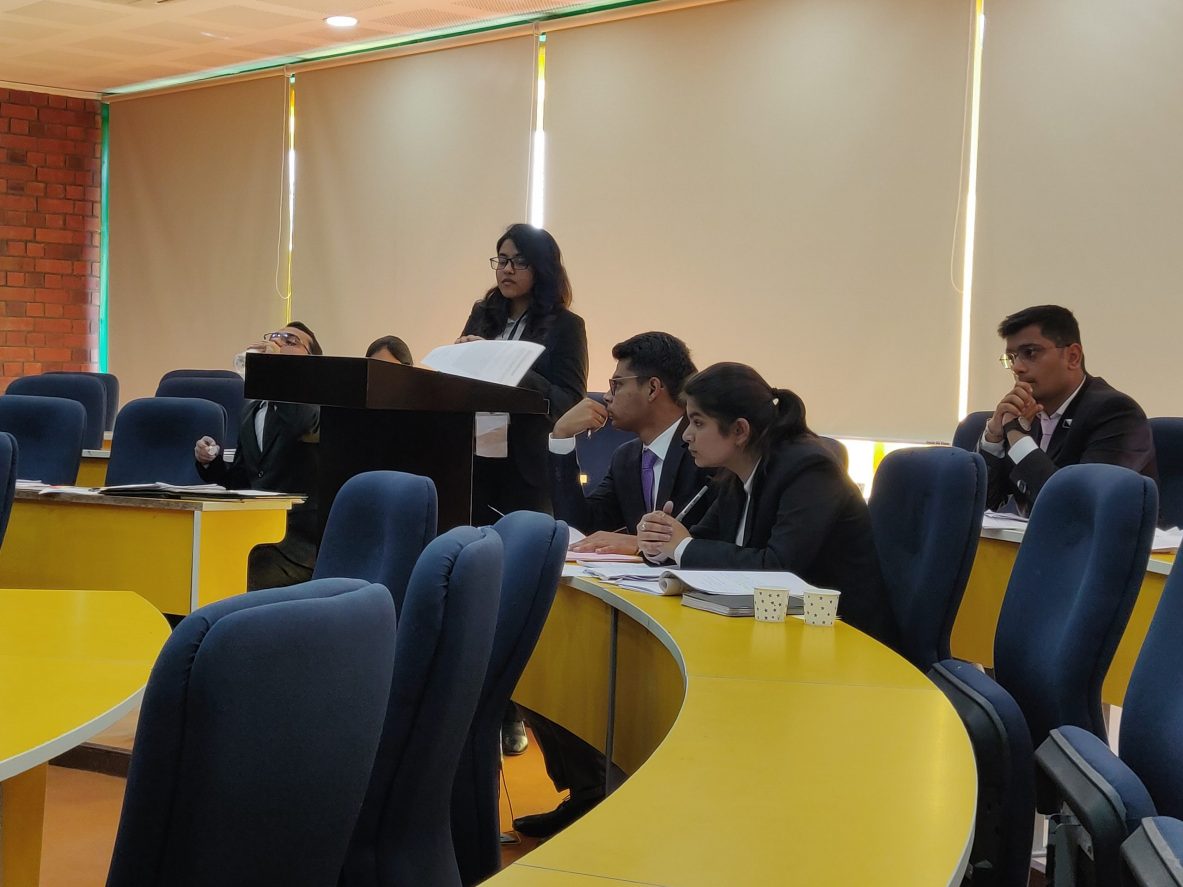 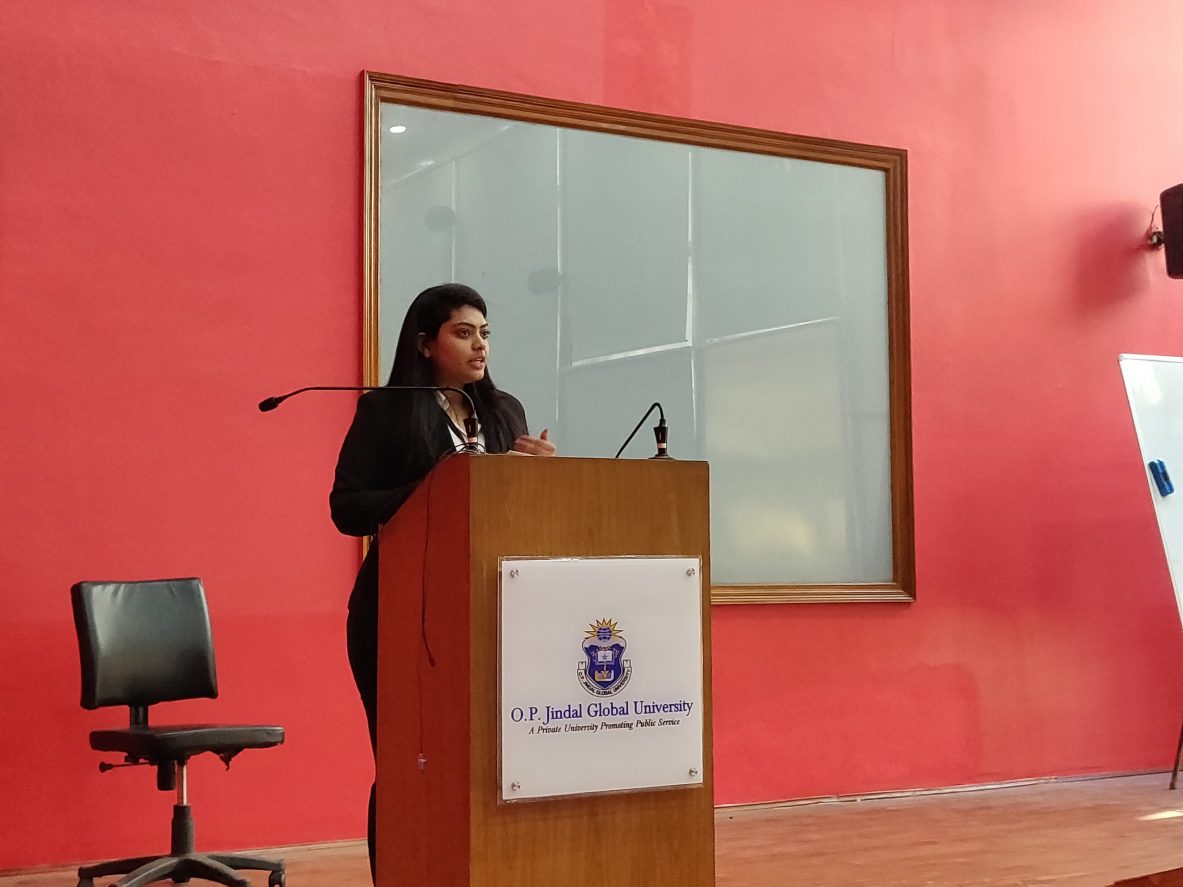 2:20 pm: The participating teams as well as the judges have proceeded to their lunch break.

4:00 pm: The draw of lots and exchange of memorials – for Octa-Final Rounds has begun. 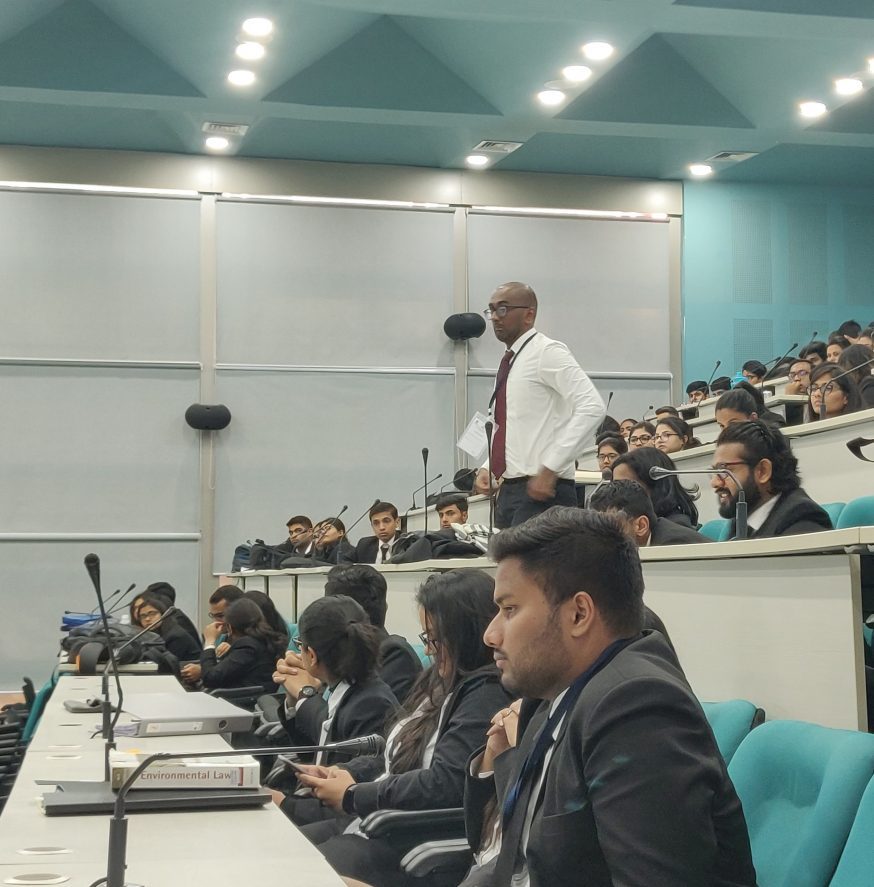 4:45 pm:  The Octa-Final Rounds commences with 08 fixtures and 16 participating teams.

The 16 participating teams for The Octa-Final Rounds are:

7:00 pm: All 08 fixtures of the Octa-Final Rounds have concluded.

7:15 pm: The draw of lots and exchange of memorials – for Quarter Final Rounds has begun. 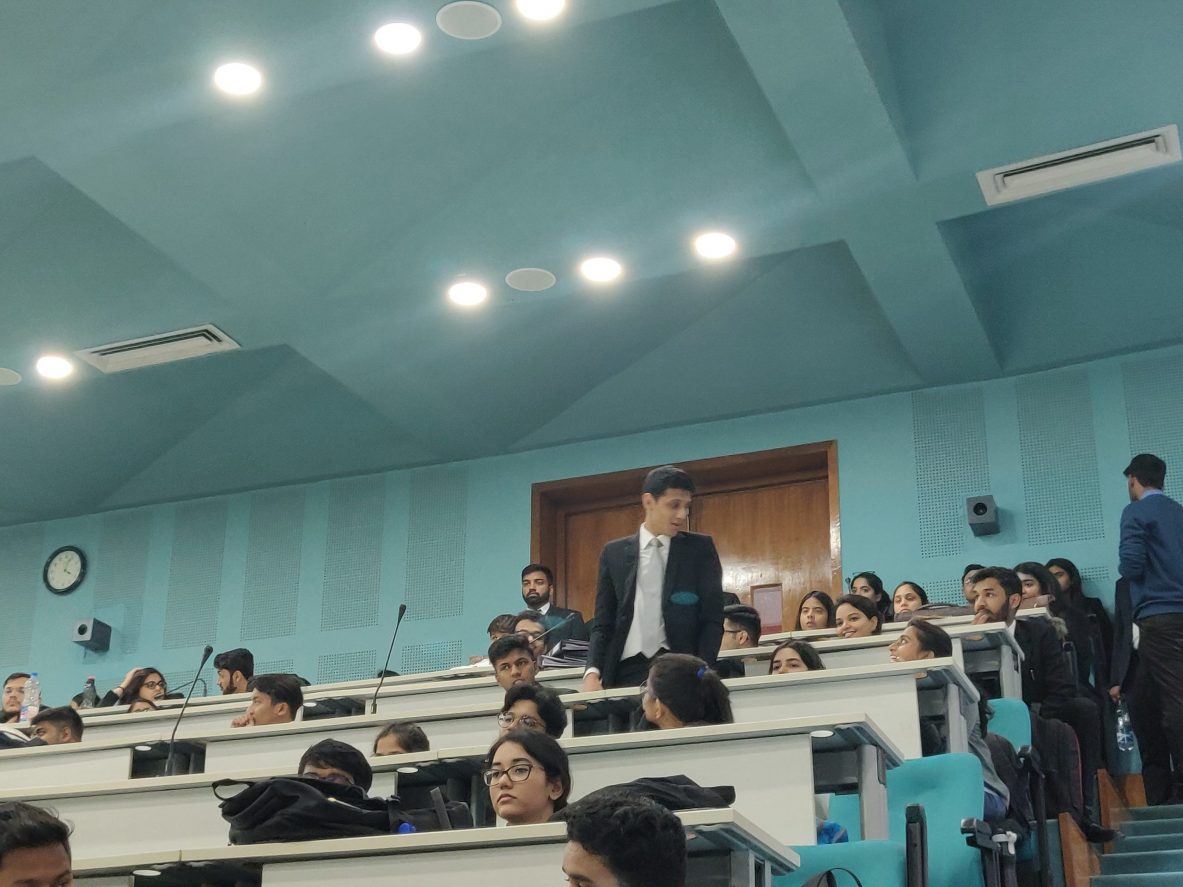 The 08 participating teams The Quarter Final Rounds are:

9:30 pm:  All 04 fixtures of the Quarter Final Rounds have concluded.

10:00 pm: The draw of lots and exchange of memorials –  for Semi Final Rounds.

The 04 participating teams for The Semi-Final Rounds are: 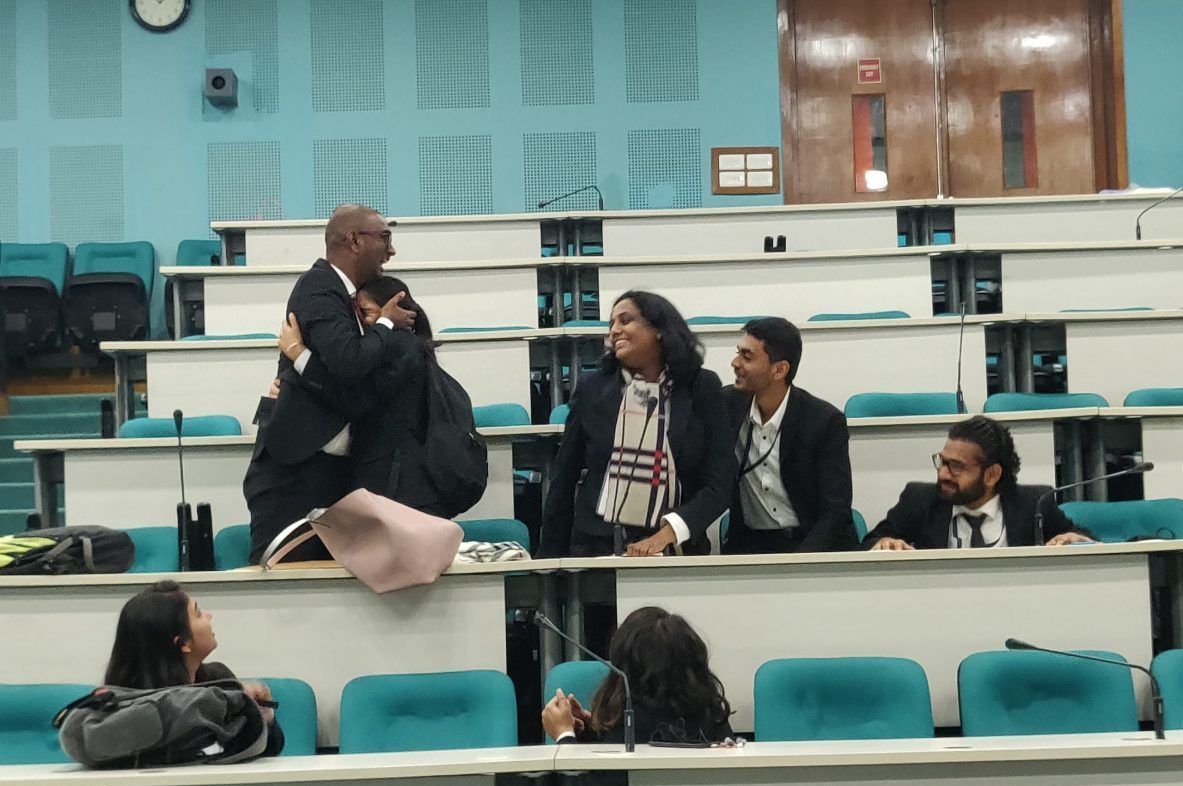 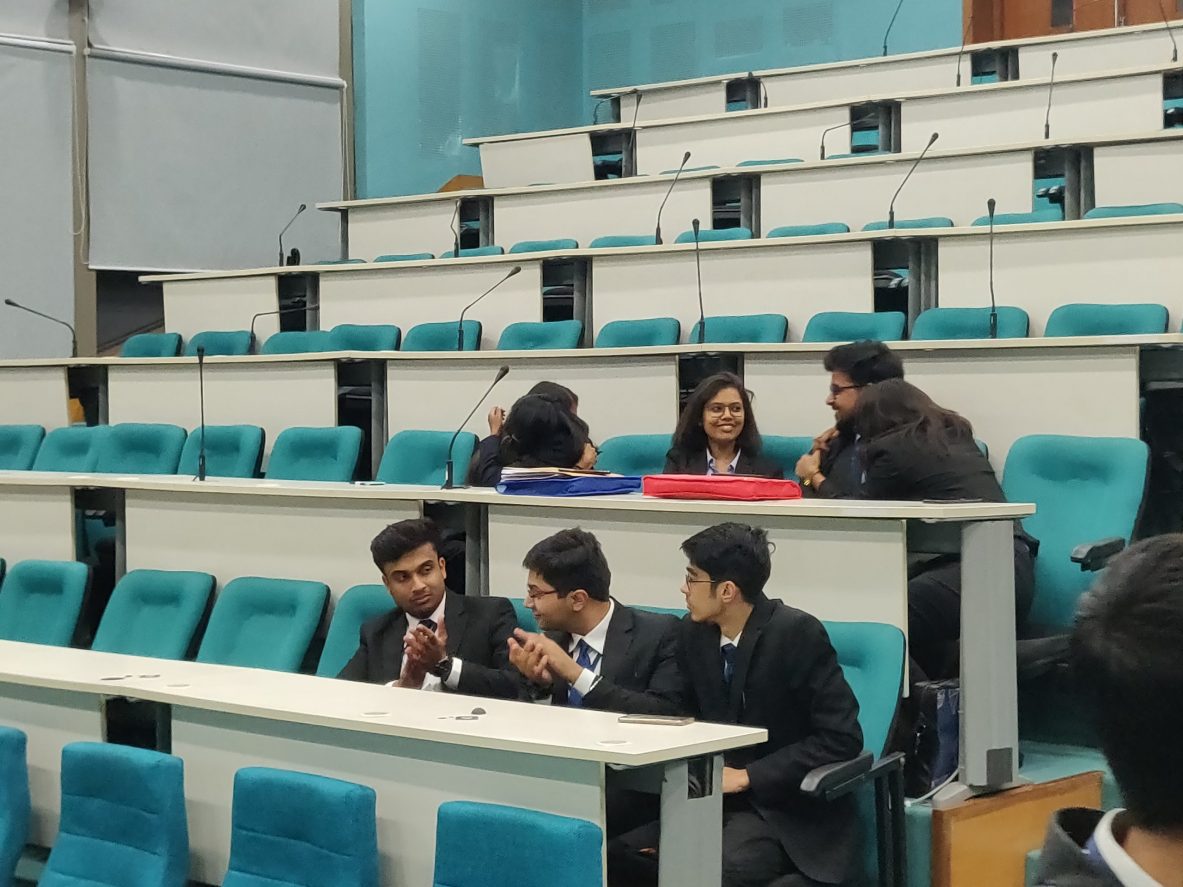 The judges for the Semi-Final rounds are: 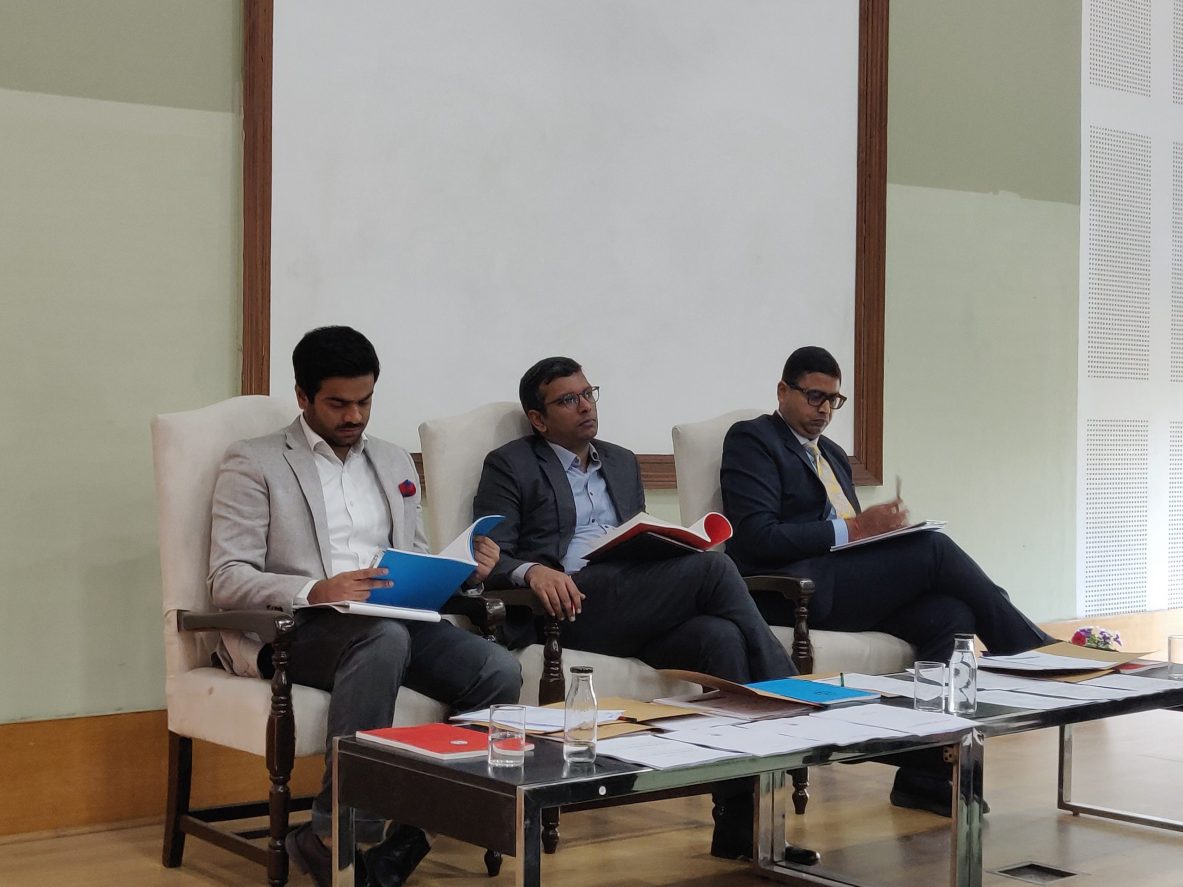 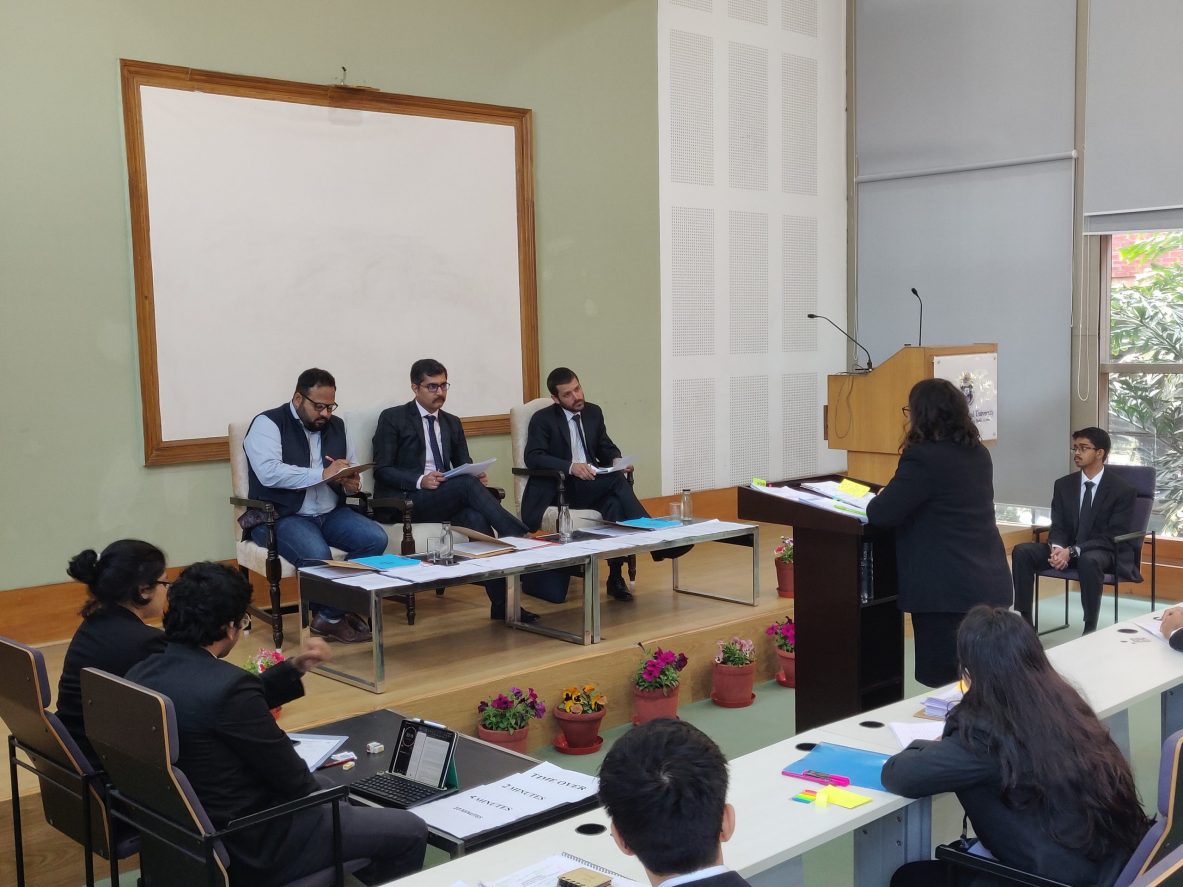 11:00 am: The Semi-Final Rounds commences with 02 fixtures and 04 participating teams.

The first semi-final round saw clear and concise speeches from both the teams. The judges, posing difficult questions found some surprisingly creative answers, albeit sometimes unconvincing. The teams concluded with sharp rebuttals that invited nods from the judges and the audience.

The second semi-final round, coming right at the business end of the competition, saw the judges throw difficult questions at the teams right from the beginning which were answered with great vigor. Both teams used their rebuttals cleverly to pick out flaws in the opponent’s arguments and  conclude their arguments to put their cases to rest. 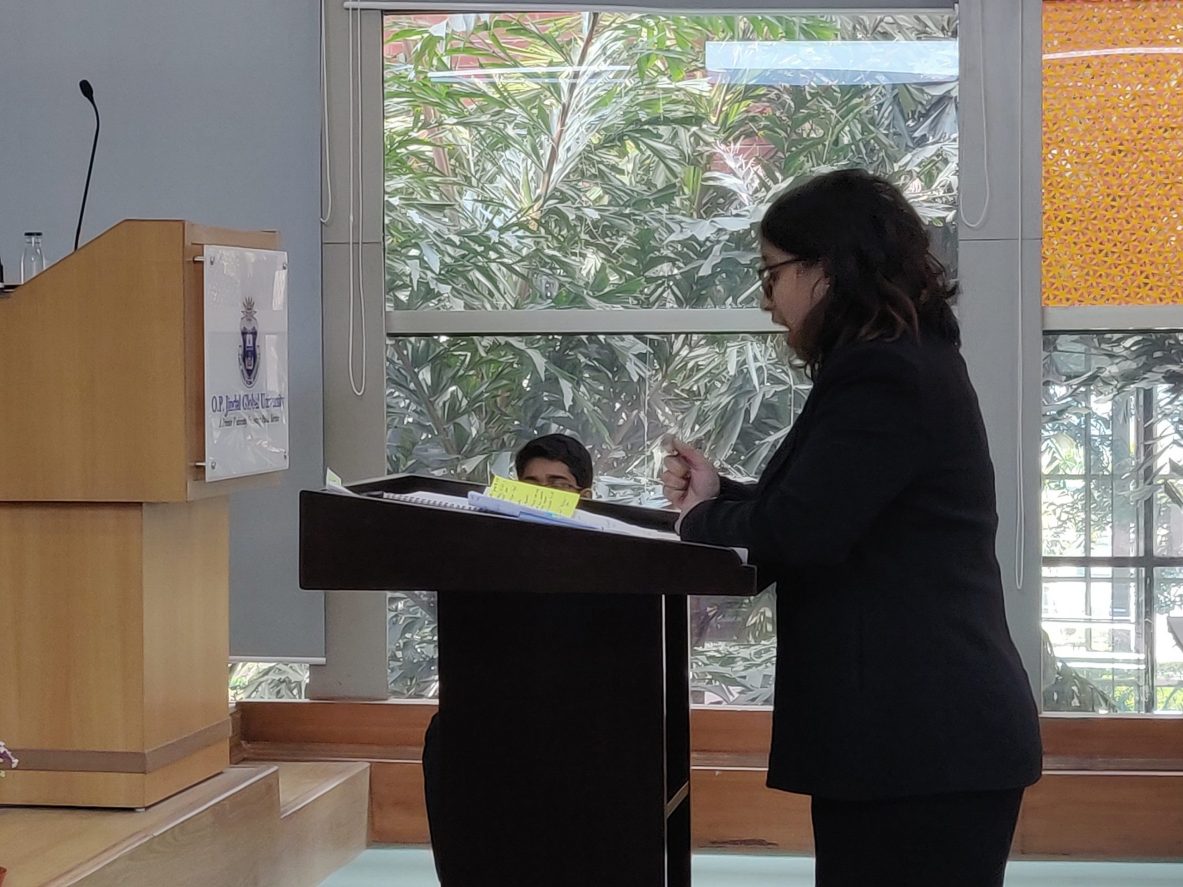 1:15 pm: All 02 fixtures of the Semi-Final Rounds have concluded.

1:30 pm: The draw of lots and exchange of memorials – for Final Rounds has begun.

The 02 participating teams for The Final Rounds are:

1:45 pm: The participating teams as well as the judges have proceeded to their lunch break.

2:30 pm: Briefing for Judges has begun for the Final round of the competition. Judges for the  Final round have arrived, and the briefing process has begun. The briefing will conclude in 30 minutes.

The Judges for the Final Round are- 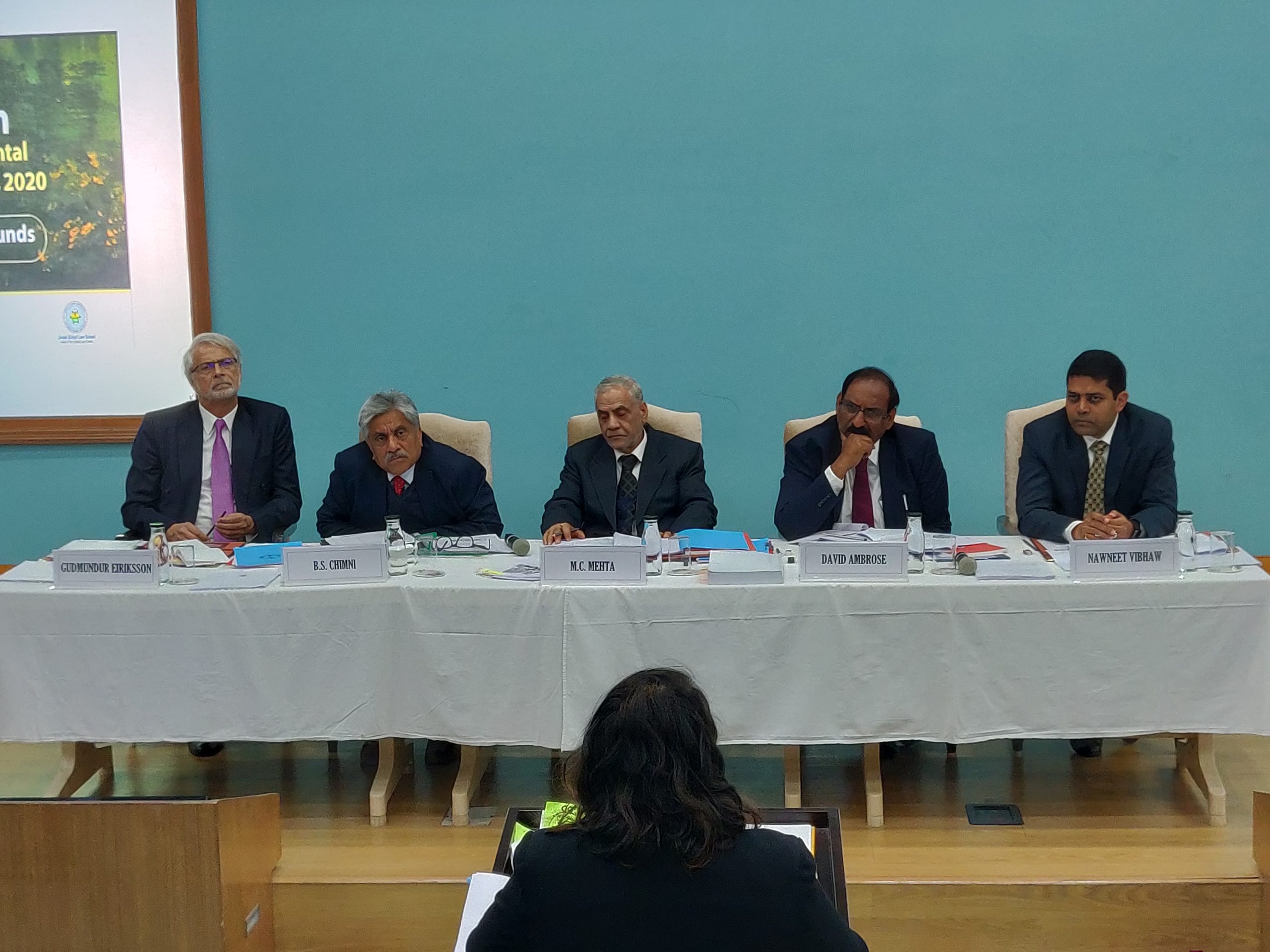 The Applicants begin with submissions, starting with the issue of trans-boundary harm. The Applicants submit that the Respondents’ introduction of grey bears has caused trans-boundary harm on the basis of the judgement in Nicaragua v. Costa Rica. The Judges do not accept this submission on the grounds mentioned. They have asked the speaker to refer to specific articles and commentaries. 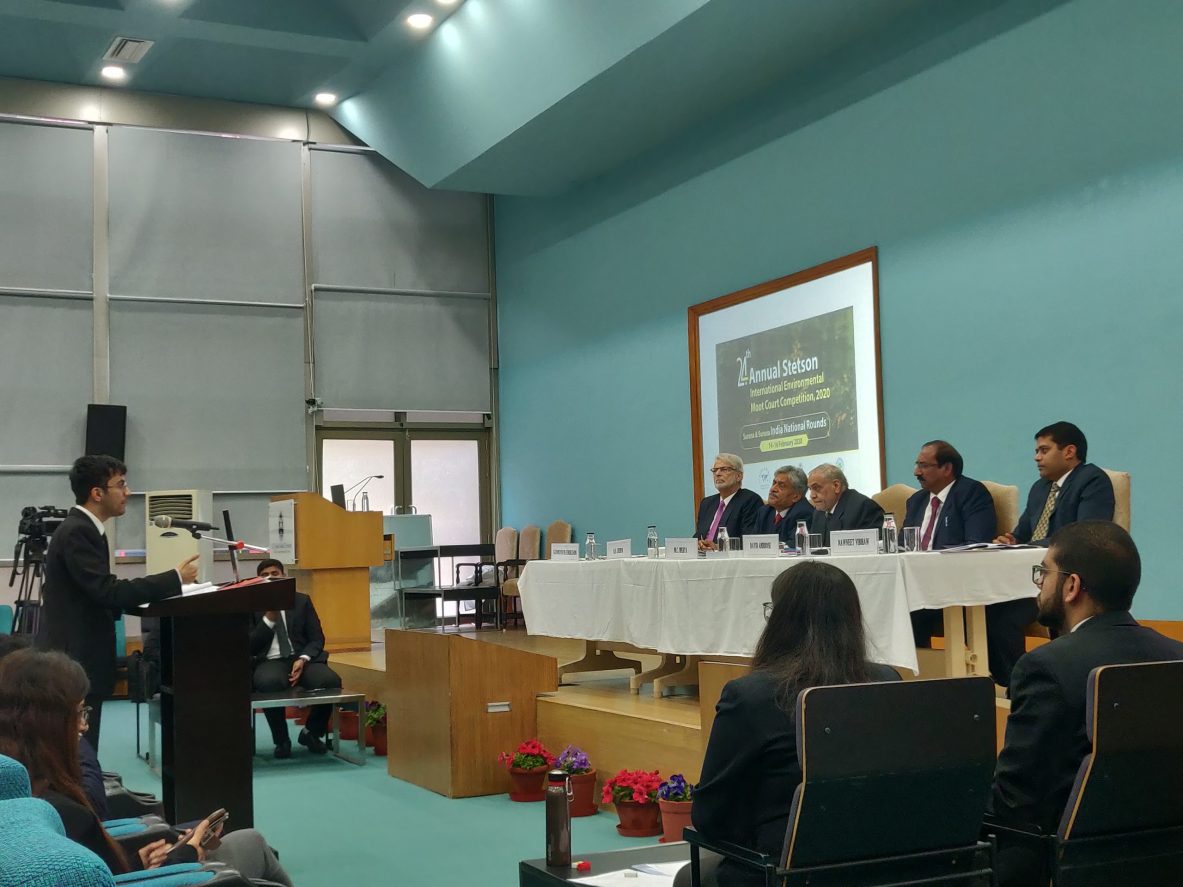 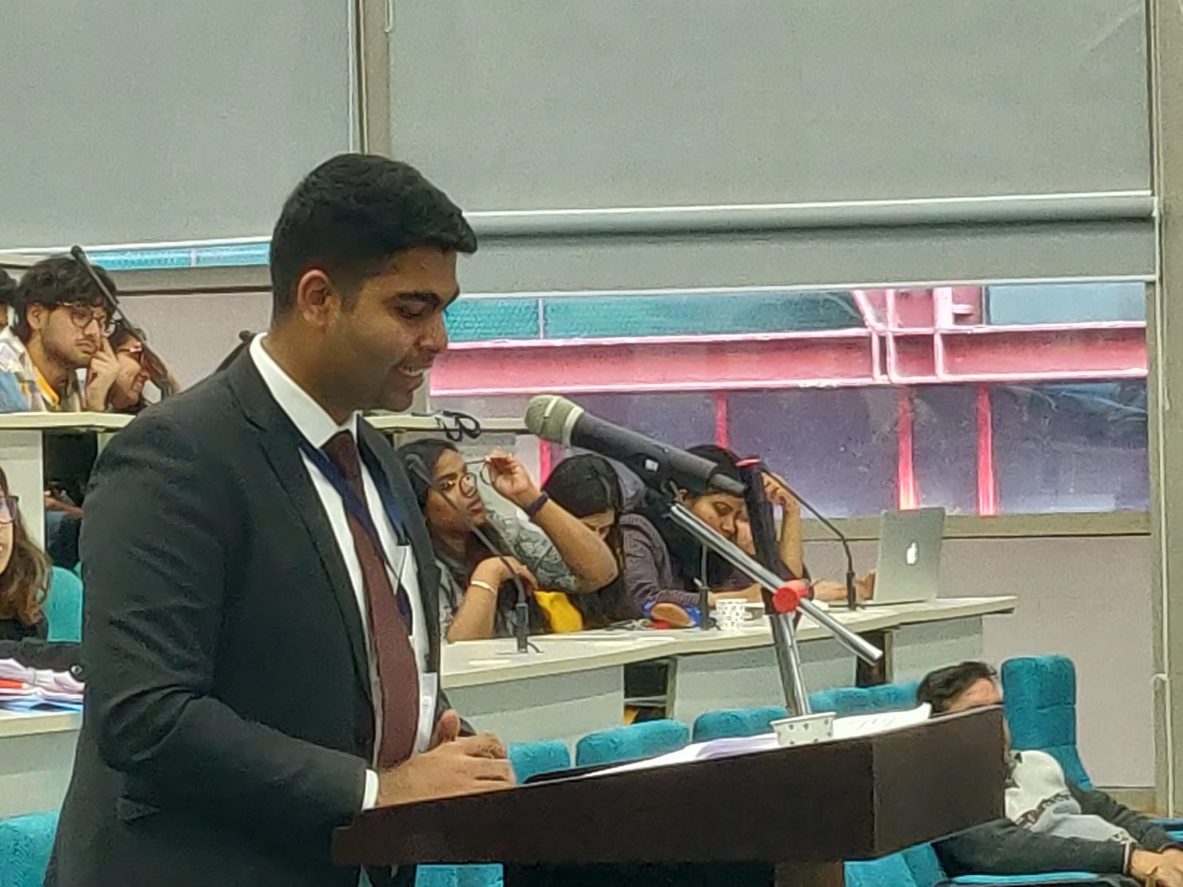 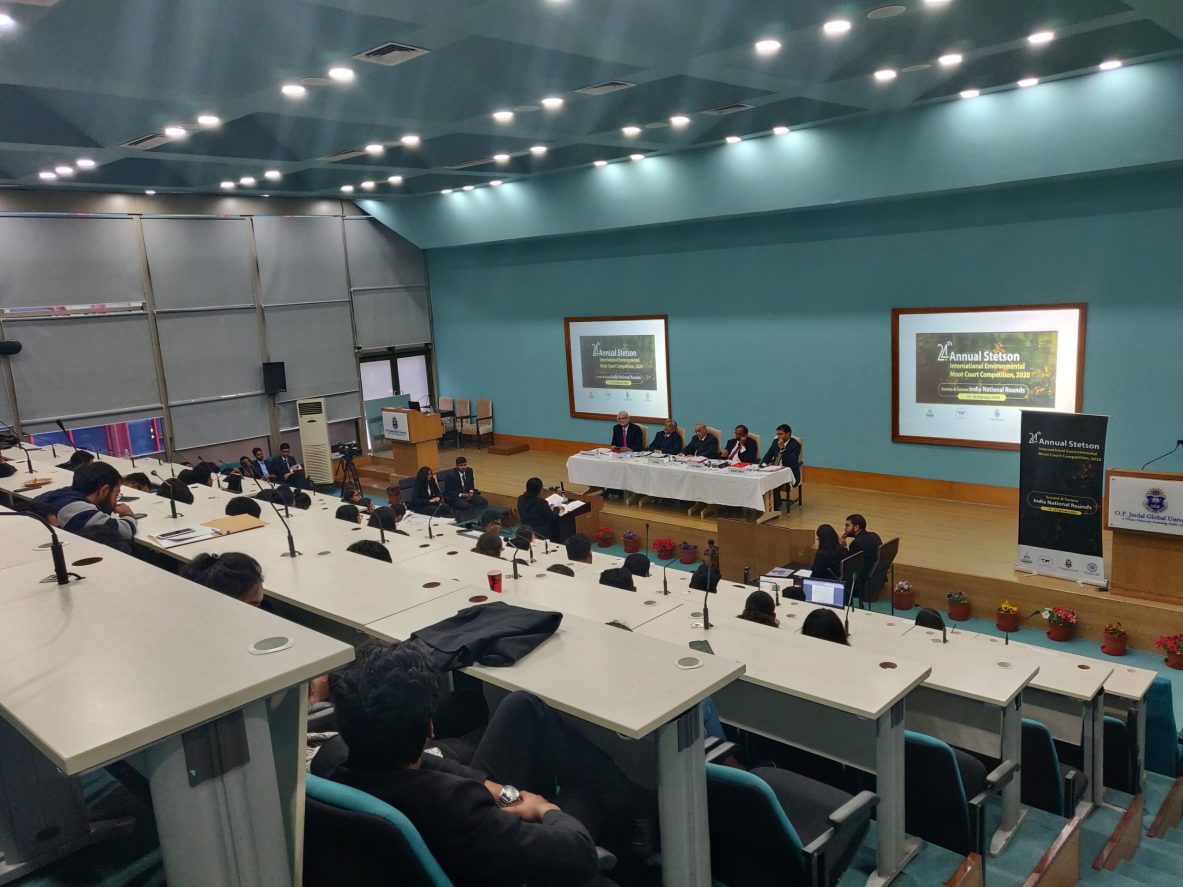 7:00 pm : The results for The 24th Stetson International Environmental Moot Court Competition are as follows : 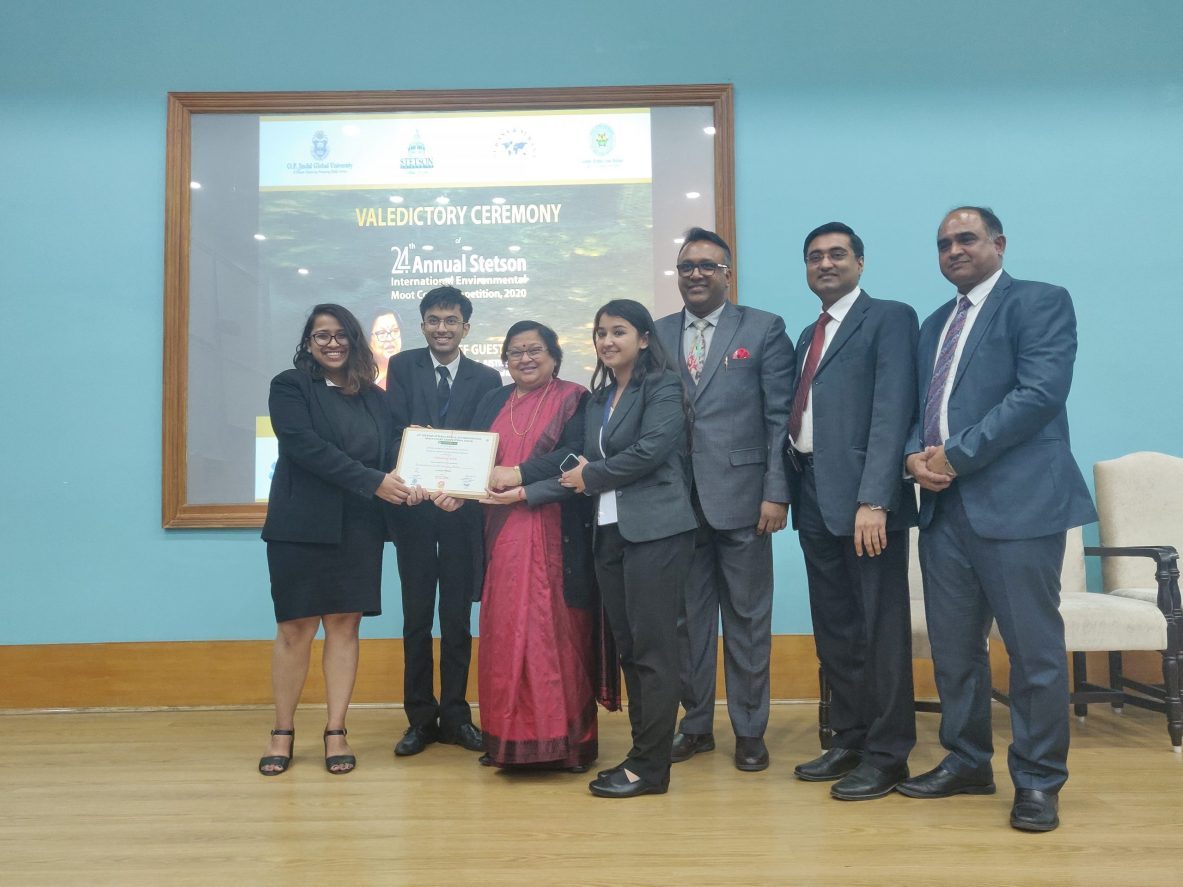 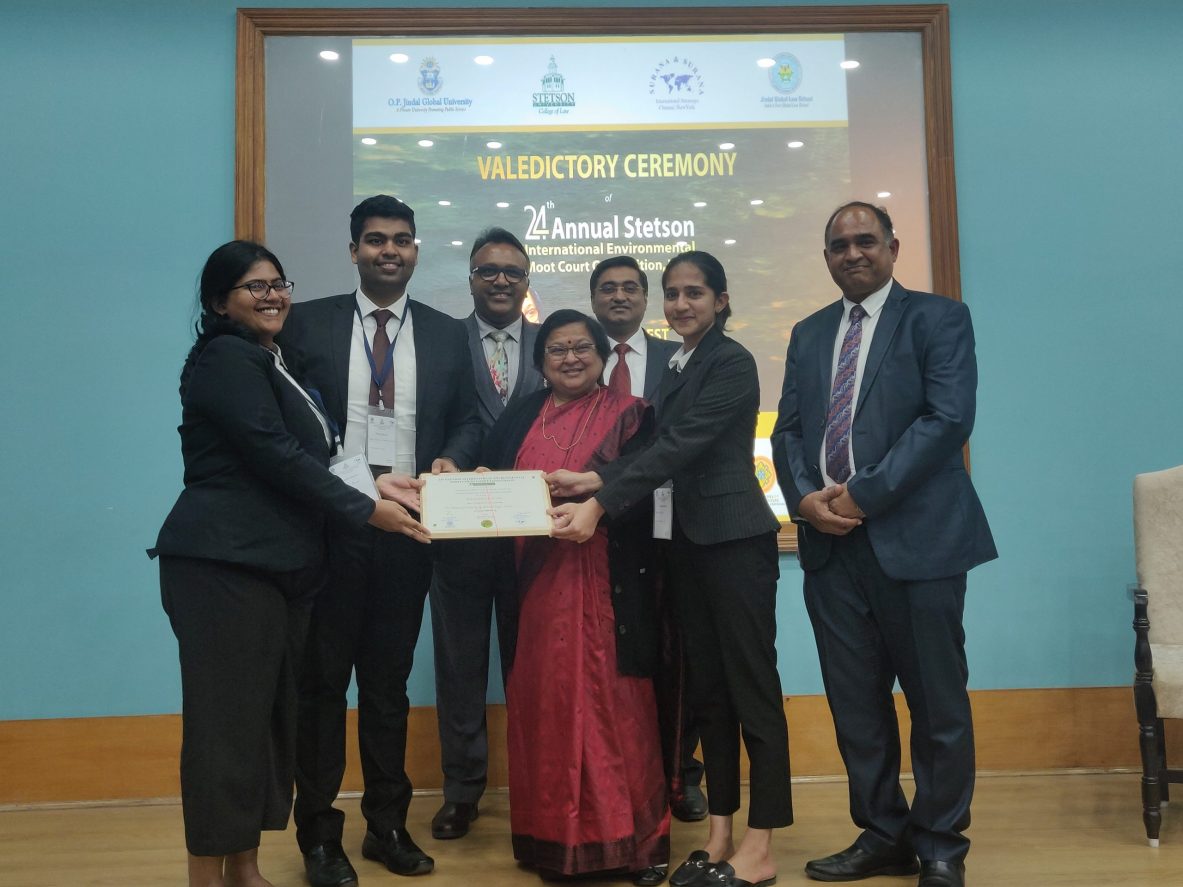 Other awards distributed at the Valedictory ceremony:

To the teams representing India at the International Rounds of the 24th Annual Stetson International Environmental Moot Court Competition- May the force be with you! 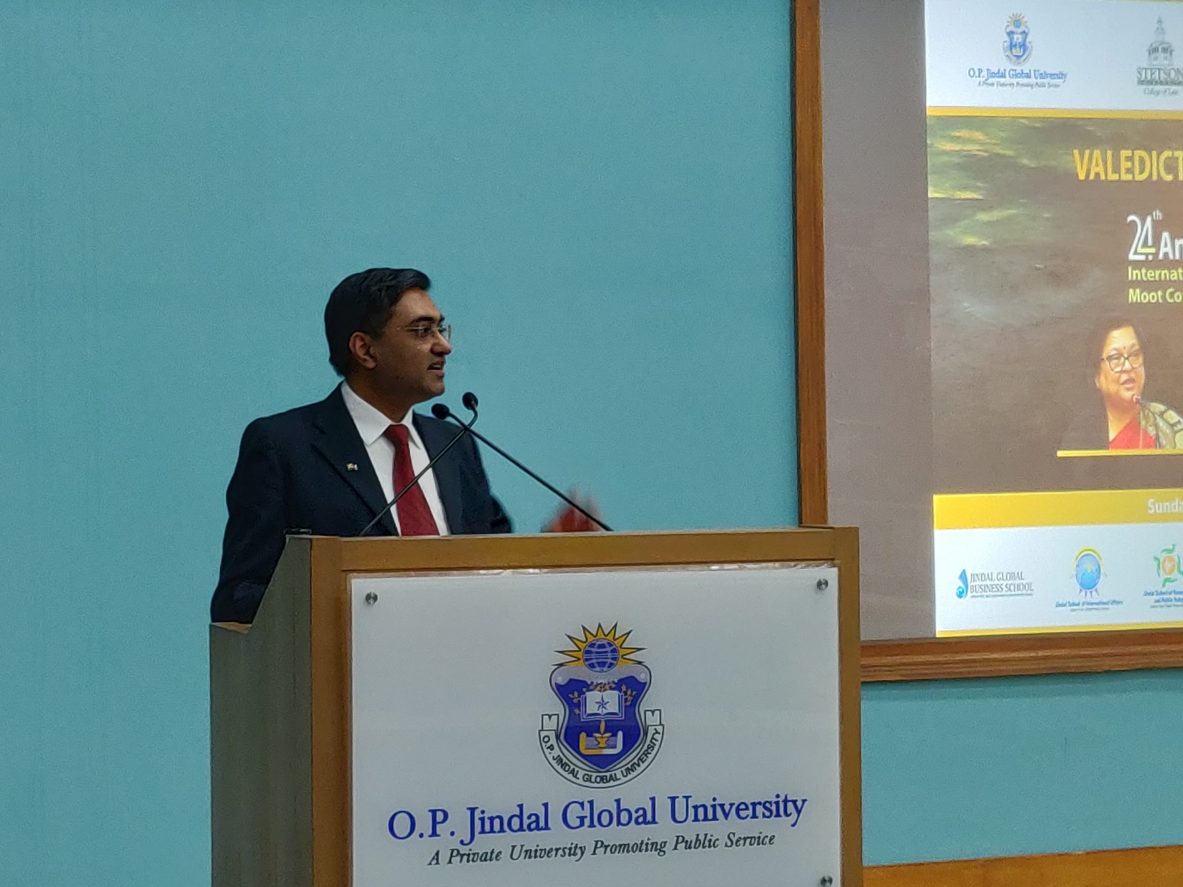 After the successful completion of the event we, officially sign off on behalf of Jindal Global Law School. In the end we would like to thank all our viewers for their support and encouragement throughout the event. 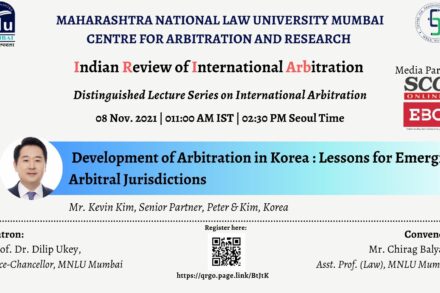 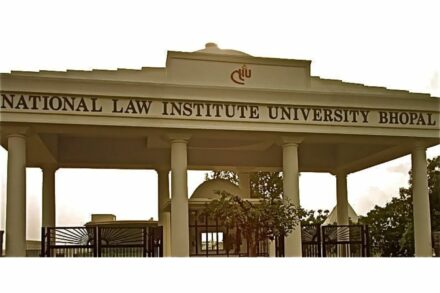 Call for Papers | CRIL Journal of International Law and Policy [Vol. I Issue I] 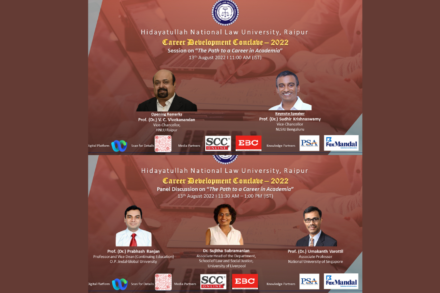 HNLU | Panel discussion on “The Path to a Career in Academia”