Kerala High Court: Raja Vijayaraghavan V., J. was allowed a criminal petition filed by persons accused of smuggling gold and foreign currency, by concealing the same in their checked-in baggage at the Cochin International Airport, and set aside onerous conditions for their bail.

Petitioners’ voluntary statement was recorded by the Superintendent of Customs, Air Intelligence Unit, Cochin and they were placed under arrest for offence under Sections 132 and 135 of the Customs Act, 1962 which are non-cognizable and bailable offences. Being bailable offences, the customs officer, exercising his powers under Section 104 (3) of the Customs Act, granted them bail on the following conditions:

Premjith Menon, learned counsel appearing for the petitioners, submitted that the offences being bailable, petitioners could claim to be released on bail as of right. He submitted that under Section 104 of the Customs Act, for the purpose of releasing an arrested person on bail, a customs officer is subject to the same provisions as the officer-in-charge of a police station and thus except the requirement of surety, the imposition of other conditions for bail was illegal.

The Court opined that grant of bail is a matter of course in respect of bailable offences. It may be given either by the police officer in charge of a police station having the accused in his custody or by the Court. The customs officer exercising his powers under Section 104 of the Act, acts akin to officer-in-charge of a police station as provided under Section 436 of the Code of Criminal Procedure, 1973. A police officer or even the Court has no discretion in releasing the accused on bail under Section 436 CrPC, and any condition except the demand for security with sureties cannot be imposed on the accused. Reliance in this regard was placed on Talab Haji Hussain v. Madhukar Purshottam Mondkar, AIR 1958 SC 376.

In view of the above, petitioners were enlarged on bail and it was held that the customs officer was bereft of jurisdiction to impose onerous conditions for the same. The three conditions for bail except that of surety were set aside.[Joseph Santhosh Kottarathil Alexander v. Superintendent of Customs (AIU), 2019 SCC OnLine Ker 1321, decided on 09-04-2019] 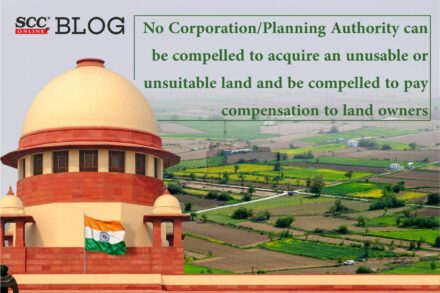