The Kerala Law Academy Law College conducted Lex Academia: National Law Fest 2016. The first of its kind competition was held from the 3rd to 5th of March, 2016, in the V.R. Krishna Iyer hall in the college campus. The event was organized by the college along with its research arm, Centre for Advanced Legal Studies and Research.

The day 2 of the fest included the second V.R. Krishna Iyer memorial lecture. Hon’ble Smt. Justice Prabha Srideven (Former justice of Madras High Court) during the lecture pinpointed that “There are several special laws covered under the umbrella of Intellectual Property (IPR) Laws. In India Intellectual Property Laws are at a cradle stage. Awareness of IPR plays a dominant role to protect the rights of an individual and interest of public at large so that the gap between IPR and common may be bridged. The fragrance of the laws of IPR becomes eternal when a common man makes himself aware of it”. A National Seminar on Nuclaer Power and its Regulations was also held in the campus.

The winners of the different competitions conducted as part of the fest were: 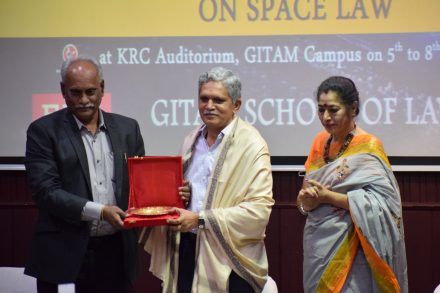 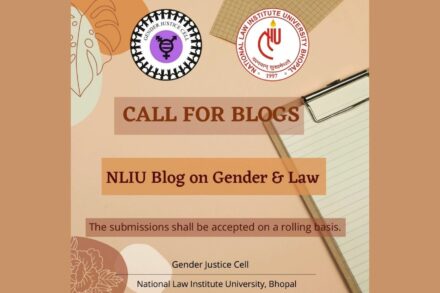