Himachal Pradesh High Court: Tarlok Singh Chauhan, J. allowed a petition pertaining to exercise of discretionary power of the Governor in the appointment of the household staff in the secretariat.

The petition was filed by one, Dharam Prakash, challenging the government order which promoted the respondent, the junior-most Beldar, to the post of peon with all the consequential benefits, while ignoring the claim of the petitioner, who was senior to the respondent. The respondent was appointed on the job on compassionate grounds in 2009 and was regularized for the job within a period of one year while the petitioner was regularized in 2003, ten years after his service on a contractual basis.

This Court had earlier issued an order dated 21-12-2019 asking the State to file supplementary affidavit justifying its action in regularizing the respondent and promoting her despite her being the junior-most Beldar.

The Counsel for the respondents submitted that in making appointments or regulating service conditions of the staff of the household establishment of the Governor, the Governor exercises full discretion in the matter. It was also contended that the respondent was freshly appointed to the post of peon, therefore, her position in the seniority list in the category of Beldar was not relevant at that point in time.

The Court while dismissing this contention stated that discretion can only be exercised if there is a power to do so and the same in the given circumstances cannot be arbitrary or contrary to law and when something is done according to the whims of the authorities, Article 14 of Constitution of India is violated which strikes at the arbitrariness of the State.

The Court relied on the judgment of Erusian Equipment and Chemicals Ltd. v. State of West Bengal, (1975) 1 SCC 70 stating that power of discretion of Government in the matter of granting jobs must be confined and structured by rational, relevant and non- discriminatory standards.

The Court allowed the petition and directed that the petitioner should be considered for the post and if found fit should be appointed as the Peon with all consequential benefits. [Dharam Prakash v. State of H.P., 2020 SCC OnLine HP 30, decided on 02-01-2020]

Ker HC | Observing the signs of mental disturbance; HC refuses to remove a 21-year-old from the custody of parents 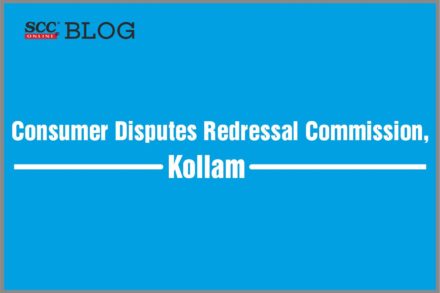 Reported By Editor Published on November 18, 2022