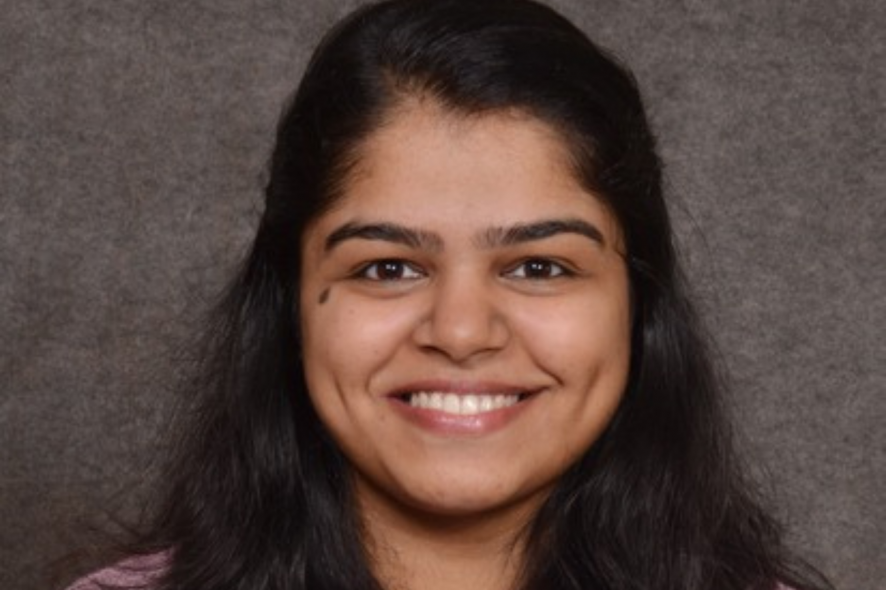 Yamuna Menon and her story to reaching an unprecedented level

Yamuna graduated from the National Law School of India University, Bangalore in September 2020. She hails from the Udayamperoor area in Ernakulam, Kerala.

Yamuna found out about IDIA when she came across an article in the newspaper and got in touch with the IDIA Kerala Chapter. She then underwent coaching for law entrance examinations in Ernakulam from Heritage coaching centre. In 2014, she could not clear the Common Law Admission Test (CLAT) on her first attempt but she did not give up. She went on to secure the 28th rank in CLAT in 2015.

Yamuna is an all-rounder who is engaged in academics, arts and sports events. She has participated in debates, Model United Nations, and various other activities. She even had the opportunity to participate in moots in London and Singapore. She also represented India in a youth delegation program in Nepal and was also selected for a leadership programme in Australia. She has worked with various social institutions, including NGOs, which helped her in developing qualities to face the real world outside and learn from the challenges that she is presented with. She has been editor-in-chief of the Indian Journal of International Economic Law. Her article on the exploitative Sumangali Scheme in the Tamil Nadu textile industry for which she had one-to-one interaction with Sumangali girls in villages near Coimbatore has been published in the Cambridge Law Review.

Yamuna also had an opportunity to be a Judicial Intern at the Office of Justice Dr Justice D.Y. Chandrachud, Supreme Court of India. Her other notable internships include those at Shardul Amarchand Mangaldas & Co, Hindustan Unilever and Economic Laws Practice.

She is the topper of her batch, with 18 gold medals which is the highest number of medals received by any student in the history of the University.

Yamuna is set to proceed to her new chapter in life – she will be leaving to pursue her Masters in Law from Trinity College at Cambridge University, the United Kingdom on a scholarship. In fact, she was even offered a seat at the University of Oxford but chose Cambridge University for personal reasons!

IDIA is a pan-India movement to train underprivileged students and help transform them into leading lawyers and community advocates. IDIA is premised on the notion that access to premier legal education empowers marginalized communities and helps them help themselves. IDIA selects and trains students from underprivileged backgrounds (IDIA Trainees) to crack top law entrance examinations in India. Once they are admitted to top law colleges, it provides a scholarship to these students (IDIA Scholars) that comprises financial support, training and mentorship among other things.

Get in touch with them here: info@idialaw.org