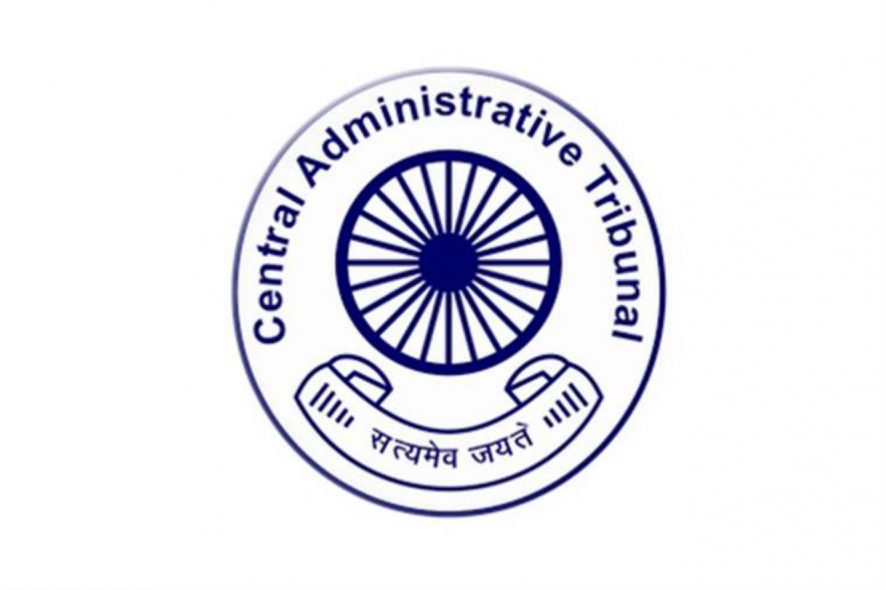 Central Administrative Tribunal (CAT), Chandigarh: Sanjeev Kaushik, (Member) J. quashed the order issued by the Chandigarh administration which provided that new recruits would be paid only fixed emoluments without any grade pay or annual increments or any other allowance except travelling allowance during the first two years of probation.

Applicants herein were appointed as clerk, steno and typist and they were granted fixed grade pay in their appointment letter. But as per Clause 4 of the appointment letter, a condition was inserted that minimum pay scale/salary of the pay band without any grade pay and without any annual increments or any other allowance except traveling allowance during the first two years of probation and on confirmation of probation period shall not be counted towards permanent service. This insertion was in accordance with the amendment in the Punjab Civil Service Rules, Volume-I, Part-I wherein Rule 2.20-A was inserted in substitution of Rule 4.1, 4.4 and 4.9. The said amendment was adopted by the Chandigarh administration through an adoption letter. Applicants, aggrieved by the adoption letter, filed an appeal in Central Administrative Tribunal, Chandigarh.

Learned counsel for the applicants,  S.S. Sidhu and Gagneshwar Walia argued that the notification issued by the State of Punjab and adopted by Chandigarh administration had already been set aside in Dr Vishavdeep Singh v. State of Punjab, CWP No.6391 of 2016 (O&M). Therefore, he prayed that as a result of the setting aside of notification issued by State of Punjab, being in violation of Articles 14 and 16 of Constitution of India, adoption letter of the rule by Chandigarh Administration was also liable to be set aside.

Taking note of the fact that Punjab and Haryana High Court, in Dr Vishavdeep Singh case, had already quashed the notification issued by Chandigarh administration the impugned letter of adoption was also quashed.[Amit Sharma v. Union Territory, Chandigarh, OA No. 60 of 348 of 2018, decided on 17-05-2019]