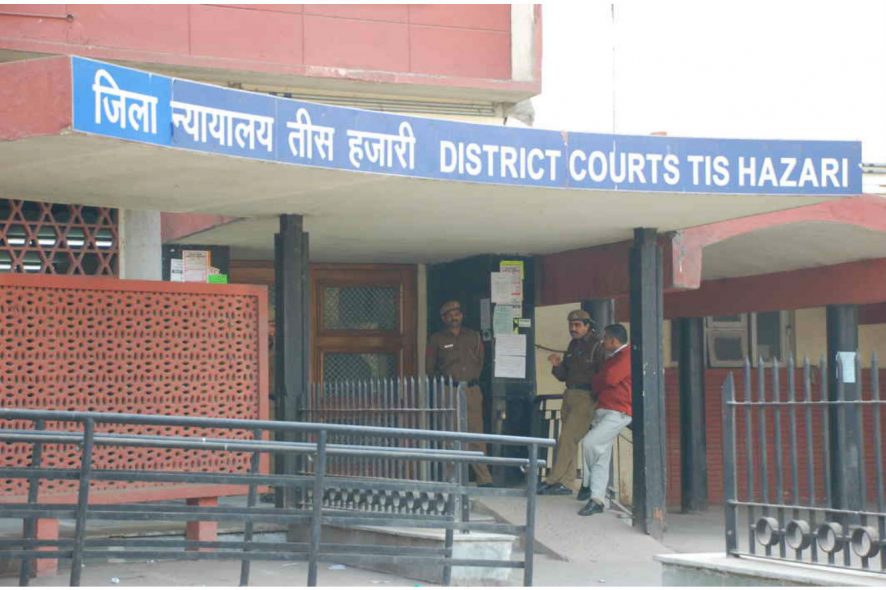 A reverse onus is cast on the accused, who has to establish a probable defence on the standard of preponderance of probabilities to prove that either there was no legally enforceable debt or other liability.”

Complainant filed a complaint through SPA holder, Mohinder Singh Jadhav against the accused persons Narinder Kaur and Lucky Bajaj under Section 138 of the Negotiable Instruments Act, 1881.

Accused 1 had taken a loan of Rs 3,50,000 from the complainant and the mortgage agreement was executed between the complainant and Narinder Kaur, thereafter accused 2 Lucky Bajaj issued a cheque with the assurance that the said cheque would be duly honoured after its presentation, however, the said cheque was returned with unpaid remarks “effect not cleared, present again”.

Thereafter, the cheque was again dishonoured with the remarks “funds insufficient”. After which, the complainant issued a legal demand notice for the cheque in question which was duly served upon the accused as the registered post was received back with the report of refusal.

Despite the service as stated above, the accused failed to pay the cheque amount, hence the present complaint was filed under Section 138 of the NI Act.

The Bench noted that the accused raised a probable defence that the cheque in question was given as a security cheque and the same was to be presented when the physical possession of the premises would be handed over.

In Court’s opinion, the accused raised a probable defence by bringing a record of facts and circumstances in order to rebut the presumption raised under Section 139 NI Act and that the non-existence of the consideration and debt is so probable that a prudent man would under the circumstances of the case, act upon the plea as it did not exist.

The Bench held that no legal liability existed in favour of the complainant as the second ingredient of Section 138 NI Act did not stand proved as the accused had been successful in establishing a probable defence on a standard of preponderance of probabilities to rebut the presumption under Sections 118 and 139 of the NI Act by punching the holes in the case of the complainant.

Cogent evidence is required to be proved beyond reasonable doubt to secure conviction in a criminal trial.

Bhagat Singh, Counsel for the Complainant

Mukesh Sharma, Counsel for the accused