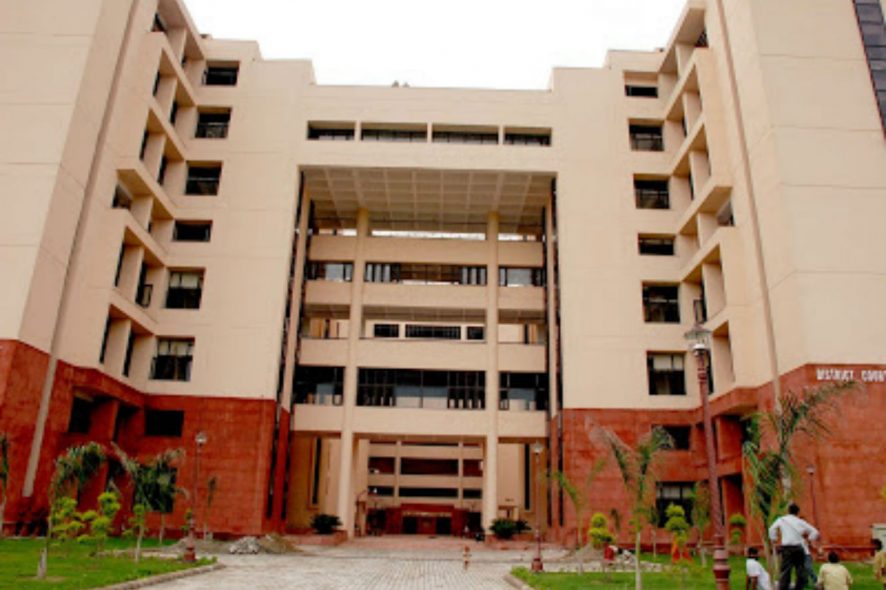 It was alleged in complaint that accused had approached the complainant to purchase a car. It was sold vide an agreement for Rs 7 lakhs only to be paid in 35 EMIs of Rs 20,000.

Since no response was made within the statutory period regarding the demand notice, the present complaint was filed.

It was settled in the decision of the Supreme Court in C.C. Alavi Haji v. Palapetty Muhammed, (2007) 6 SCC 555,  that an accused who claimed that he did not receive legal notice, can within 15 days on receipt of summons from the Court, make payment of the cheque amount, and an accused who does not make such payment cannot contend that there was no proper service of notice as required under Section 138, by ignoring statutory presumption to the contrary under Section 27 of the General Clauses Act and Section 114 of the Evidence Act.

Bench noted that the initial defence of the accused had been that he had not purchased any car from the complainant and denied his signatures on the vehicle agreement. Further, he stated that car was purchased by his brother from the complainant, and he had just stood as a guarantor in the transaction and issued the cheque as security. The said defence was not even a defence but rather an admission to the liability to pay the cheques.

Section 138 NI Act uses the words “where any cheque” and therefore, the cheque could be drawn for whatever reason and the drawer would be liable if it is drawn on an account maintained by him with a banker in favour of another person for the discharge of any debt or other liability.

“The cheque could be issued for the discharge of the debt or liability of the drawer or of any other person including a guarantor.”

Section 128 of the Indian Contract Act provides that the liability of the surety is coextensive with that of the principal debtor, unless it is otherwise provided in the contract.

On a joint reading of section 138 of Negotiable Instruments Act and Section 128 of Indian Contract act, it is now crystal clear that the liability of the guarantor of a loan fall within the provisions of Section 138 NI Act.

Court added that, with the presumption under Section 139 NI Act raised in the favour of the complainant as the accused admitted his signatures on the cheque, the burden of proof was on the accused to raise a probable defence.

Such burden is only to the extent of the preponderance of probabilities but mere verbal denial won’t discharge even this burden. The onus was on the accused to prove that the signatures on the agreement were not his.

In view of the above discussion, a presumption existed in the favour of the complainant, and it was the accused who had to discharge the onus, but he miserably failed to do so.

Therefore, the complainant duly proved his case against the accused for offence punishable under Section 138 NI Act, 1881 beyond the shadow of any reasonable doubt. [Anju Devi v. Mukesh, 2022 SCC OnLine Dis Crt (Del) 19, decided on 9-5-2022]