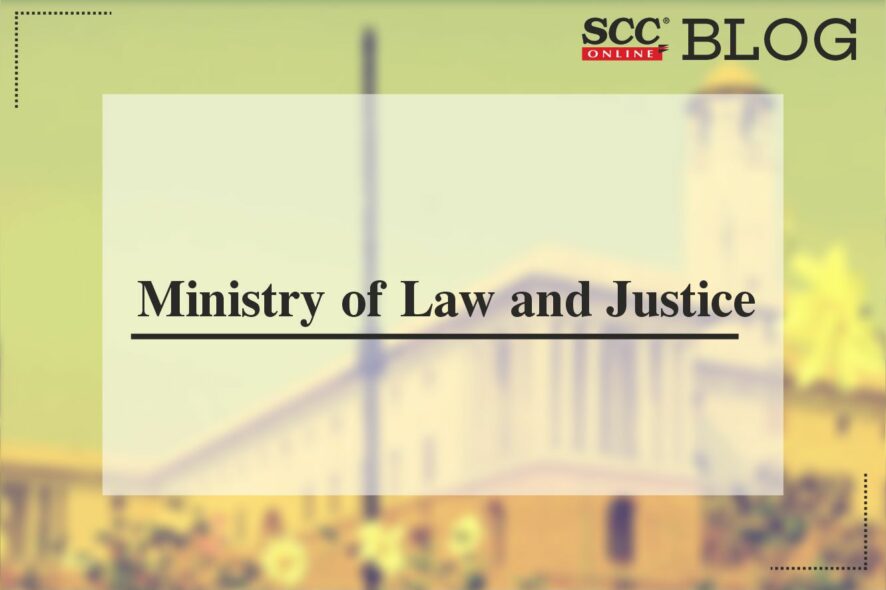 The amendment also inserts Rule 3C dealing with Security Cover. The provision states that A retired Chief Justice or retired Judges shall be entitled to a security cover round the clock at residence in addition to round the clock personal security guard for a period of one year from the date of retirement.

The amendment inserts a new proviso to rule 4 providing that  a retired Chief Justice shall be entitled to a rent free Type-VII accommodation at Delhi (other than the designated official residence) for a period of six month from the date of retirement.

The Amendment also inserts a new provision i.e. Rule 5A dealing with Protocol providing A retired Chief Justice or a retired Judge shall be entitled to protocol to extend courtsies at ceremonial lounges at airports.