Supreme Court: A Bench comprising of A.M. Sapre and Indu Malhotra, JJ. while upholding a judgment passed by Himachal Pradesh High Court showed displeasure at it being unnecessarily lengthy.

The Court was deciding appeals filed against the order of the High Court whereby it had allowed revision petitions filed by respondents. Having heard the appellants, the Court found no good reason to interfere in the order impugned because the High Court had only remanded the matter back to First Appellate Court to decide the matter afresh in accordance with law. The Supreme Court was of the opinion that in the facts of the case, the appeals could not be allowed and the same were dismissed.

Before parting with the matter, the Court observed, “having rightly formed an opinion to remand the case to the First Appellate Court, there was no need for the High Court to devote 60 pages in writing the impugned order.” In Court’s view, it was not required. Further, “examination could be confined only to the issue of remand and not beyond it.  At the same time, there was no need to cite several decisions and that too in detail. Brevity being a virtue, it must be observed as far as possible while expressing an opinion.” [Surjeet Singh v. Sadhu Singh,2018 SCC OnLine SC 2658, decided on 03-12-2018]

The appellant, in his RTI application, sought information on eight points regarding the guidelines issued by the Government in regards to education fees levied by private schools, re-admission to private schools, etc. However, no response was provided by the CPIO. Dissatisfied by the same, the appellant filed the instant appeal. The respondents claimed that a response had been provided to the appellant in each point mentioned in his application. They also submitted a receipt of written submission. A copy of reply was also presented.

The Commission perused Sections 2(f) and 2(j) of the RTI Act 2005 and also referred to the Supreme Court decision in CBSE v. Aditya Bandopadhyay, (2011) 8 SCC 497, wherein it was held that the reference to ‘opinion’ or ‘advice’ in the definition of ‘information’ in Section 2(f) only refers to such material as is available in the records of public authority. Further, under the Act, an applicant is entitled to get a copy of opinion, advice, circular, etc. but he cannot ask as to why such material had been passed. Since the appellant was not present to contest the submissions of the respondents, the Commission accepted the submissions made by the respondents and dismissed the appeal. [Javed Ahmed v. CPIO, Ministry of Human Resource and Development, 2018 SCC OnLine CIC 312, dated 10-5-2018] 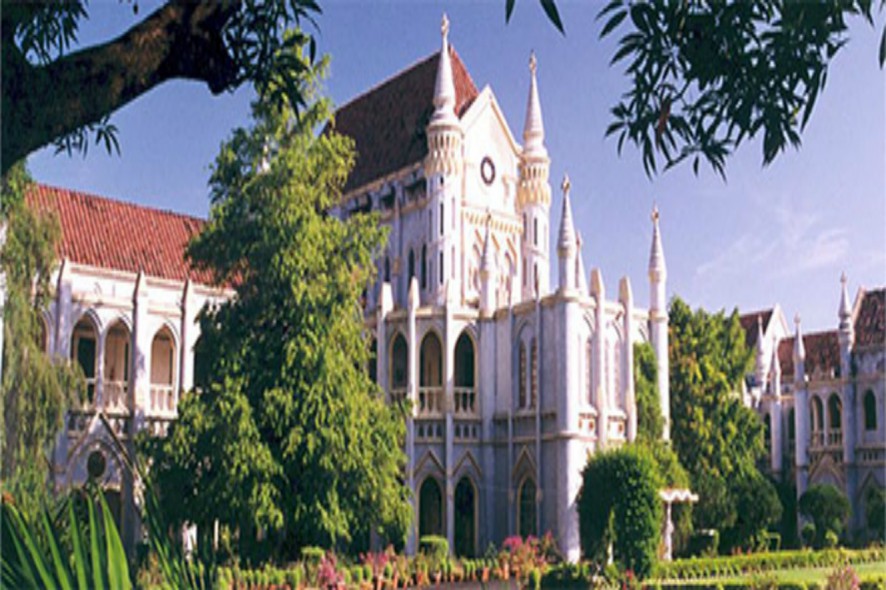 Madhya Pradesh High Court: Stating that the Trial Court should never consider itself as a “Post Officer or a mouth piece of the Prosecution”, the bench comprising of Atul Sreedharan, J., said that Section 227 and 228 of the CrPC make it incumbent upon the Session Court to consider the record of the case and the documents submitted therewith and thereafter having heard the accused and the prosecution, decide whether the accused shall be charged for the offence or discharged.

In the instant case, the material on record allegedly shows that the Petitioners has expressed an intention to beat up the deceased, but the investigation, including the post mortem report, had at no point suggested that they had succeeded in doing so. There was no evidence to show that they had been near him that day, or that they had been the proximate cause, or had abetted the deceased’s suicide by instigation, pressure or assistance. The Court hence, allowed the Criminal Revision petition filed by the Petitioners against the framing of charges under Section. 306, Penal Code by the Trial Court, thereby discharging the Petitioners.

The Court noted that to charge a person under Section 306 IPC, as per various Supreme Court rulings, it was essential for prosecution to establish prima facie that the actions of the accused were directly responsible for inducing the deceased to commit suicide, and satisfy the ingredients of Section 107 IPC. The Court cited Union of India v. Prafulla Kumar Samal (1979) 3 SCC  4 wherein it was laid down that the Trial Court at the stage of framing of charges was obliged to sift through the evidence only to the extent necessary to determine if a prima facie charge was constituted by the evidence, and it was competent to discharge an accused if the evidence disclosed ‘some suspicion’, not ‘grave suspicion’. Reasons are required to discharge, but to frame, an opinion suffices, as supported by the holding in Kanti Bhadra Shah v. State of West Bengal (2000) 1 SCC 722. However, the court delineated that pursuant to State of Maharashtra v. Som Nath Thapa (1996) 4 SCC 659, at the trial court stage the Trial Court ‘should (a) apply its judicial mind to the materials placed on the record as (b) framing of charges substantially affects the liberty of the person concerned’.

The Court held that Section 228 (1) CrPC made it essential for the Court to arrive at an opinion, and that such an opinion could only be formed on the ‘basis’ of materials on record; a ‘basis’ that it was essential for the Trial Court to state. Hence, it was held that the impugned order was bad in law for deficiency in stating the basis for the opinion that charges be framed under Section 306 IPC.  [Ramnaresh V State of Madhya Pradesh, 2016 SCC OnLine MP 838, 14-06-2016]