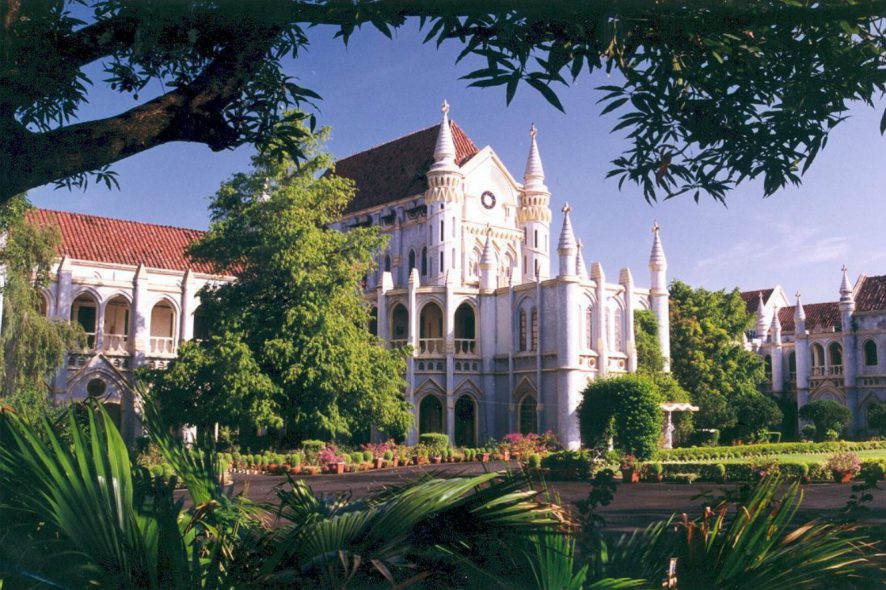 The petitioner contended that, associated bid document imposed restriction and made bidder ineligible for submitting the impugned tender, it debarred previously blacklisted candidates from participating in the tender by the State-owned Power Generating Companies/NTPC/Govt./PSUs in India on the date of submission of tender.

Petitioner’s company was previously blacklisted by the Central Coalfields Ltd. at Ranchi due to non-performance of the contract, for a period of three years, and the said petition challenging the Order is pending before the High Court of Jharkhand. Petitioner contended that as the matter is pending for adjudication the decision of debarring is arbitrary, unreasonable and violative of Fundamental Rights guaranteed under Articles 14 and 19(1)(g). Further placed reliance on, Afcons Infrastructure Ltd. v. Nagpur Metro Rail Corpn. Ltd., (2016) 16 SCC 818, for proving the condition onerous.

The Court referred to the judgment of Supreme Court in, Michigan Rubber (India) Ltd. v. State of Karnataka, (2012) 8 SCC 216, where it was highlighted, “that basic requirement of Article 14 is fairness in action by State and non-arbitrariness in essence and substance is the heartbeat of fair play. These actions are amenable to the judicial review only to the extent that the State must act validly for a discernible reason and not whimsically for any ulterior purpose.” In Montecarlo Ltd. v. NTPC Ltd., (2016) 15 SCC 272, it was held “that in the competitive commercial field in the matter of award of contract through tender, the conditions regarding bidder’s expertise and technical capability and capacity are decided by the experts”.

The Court further observed that, if the Government acts in conformity with norms the powers to interfere of Court are restricted. There are certain matters which have to be decided by the Executives, such as fixation of the value of tenders, and Courts have a very limited role to play in such matters. Courts can only interfere when such decisions of the Executives are arbitrary, malafide or irrational and only when the public interest is affected.

The Court from the principles deducible from judgments of Supreme Court, held, the employer of a project who has authored the tender is the best judge to decided the requirements to achieve the work; also Courts must not interfere unless the action of the authority is found to be malicious and the process adopted or decision made by the authority is irrational or arbitrary or is vitiated by him by favoritism or malafide. Hence, the Court dismissed the petition as it found no illegality or arbitrariness in conditions of NIT.[Punya Coal Road Lines v. M.P Power Generating Co. Ltd., 2019 SCC OnLine MP 766, Order dated 06-05-2019]

Supreme Court: In the case where a Notice Inviting Tender had a clause asking the parties invoking arbitration to furnish a “deposit-at-call” for 10% of the amount claimed, the bench of RF Nariman and Vineet Saran, JJ struck down the said clause on the premise that:

“Deterring a party to an arbitration from invoking this alternative dispute resolution process by a pre-deposit of 10% would discourage arbitration, contrary to the object of de-clogging the Court system, and would render the arbitral process ineffective and expensive.”

The Court was hearing the matter where the Punjab State Water Supply & Sewerage Board Bhatinda had issued notice inviting tender for extension and augmentation of water supply, sewerage scheme, pumping station and sewerage treatment plant for various towns mentioned therein on a turnkey basis. Clause 25(viii) of the Notice inviting Tender was challenged before the Court which read

“It shall be an essential term of this contract that in order to avoid frivolous claims the party invoking arbitration shall specify the dispute based on facts and calculations stating the amount claimed under each claim and shall furnish a “deposit-at-call” for ten percent of the amount claimed, on a schedule bank in the name of the Arbitrator by his official designation who shall keep the amount in deposit till the announcement of the award.”

Noticing that a 10% deposit has to be made before any determination that a claim made by the party invoking arbitration is frivolous, the Court said that such a clause would be unfair and unjust and which no reasonable man would agree to.

The Court said that since arbitration is an important alternative dispute resolution process which is to be encouraged because of high pendency of cases in courts and cost of litigation, any requirement as to deposit would certainly amount to a clog on this process. It also said:

“it is easy to visualize that often a deposit of 10% of a huge claim would be even greater than court fees that may be charged for filing a suit in a civil court.”

Striking down the said clause, the Court said that unless it is first found that the litigation that has been embarked upon is frivolous, exemplary costs or punitive damages do not follow.

“Clearly, therefore, a “deposit-at-call” of 10% of the amount claimed, which can amount to large sums of money, is obviously without any direct nexus to the filing of frivolous claims, as it applies to all claims (frivolous or otherwise) made at the very threshold.”