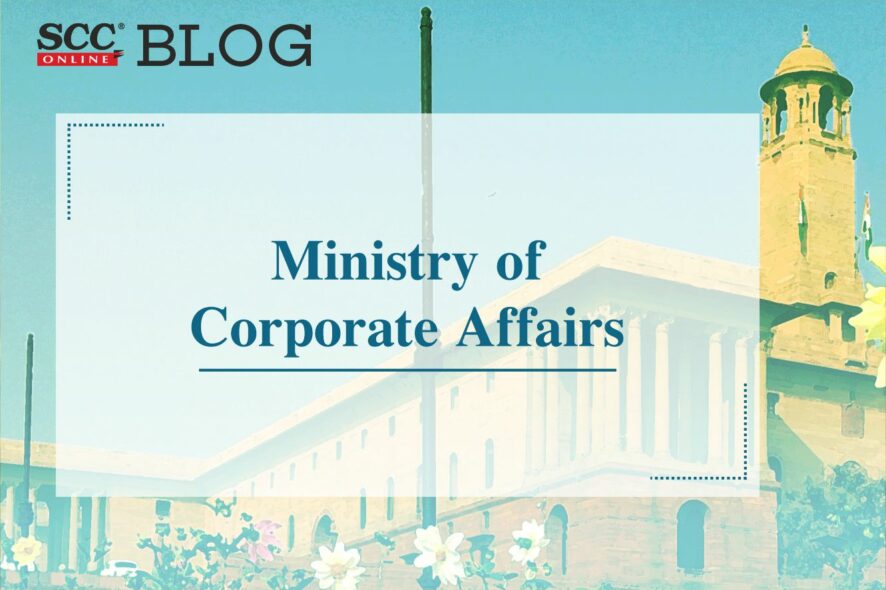 The Amendment introduces the penalty in case of non compliance of the provisions of the Rules.

“13. Punishment in case of non-compliance:- 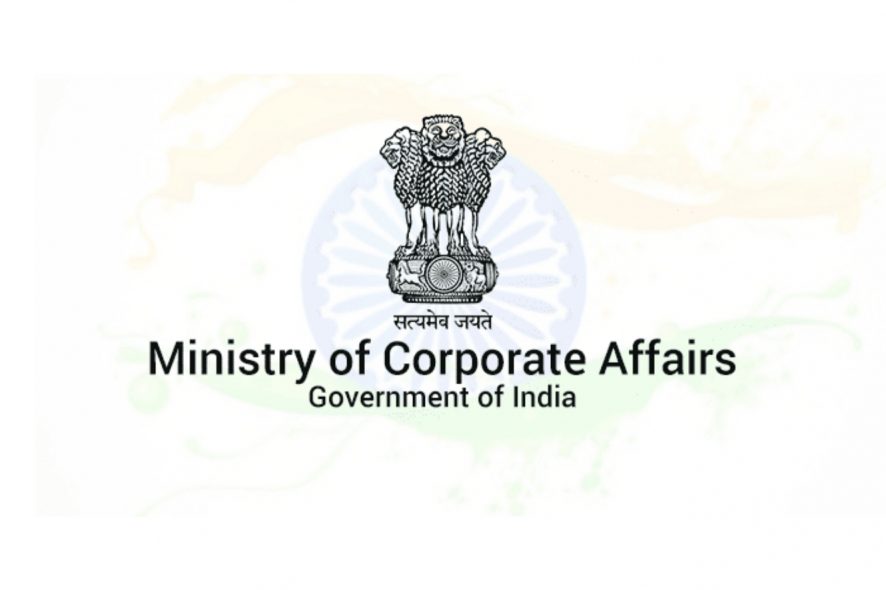 G.S.R. 273(E).—In exercise of the powers conferred by Section 133 read with Section 469 of the Companies Act, 2013 (18 of 2013), the Central Government, in consultation with the National Financial Reporting Authority, hereby makes the following rules further to amend the Companies (Indian Accounting Standards) Rules, 2015, namely:—

1. Short title and commencement: (1) These Rules may be called the Companies (Indian Accounting Standards) Amendment Rules, 2019.

Please refer the link for the detailed notification of the said rules: Notification

The Government on 21-03-2018 notified the rules for establishment of National Financial Reporting Authority (NFRA) and creation of one post of Chairperson, three posts of full-time Members and one post of Secretary for NFRA. The rules aim at establishment of NFRA as an independent regulator for auditing (one of the key changes brought in by the Companies Act, 2013). In the wake of accounting scams, a need to establish NFRA is felt across various jurisdictions in the world, to enhance investor and public confidence in financial disclosures of companies. The NFRAs’ jurisdiction for investigation of Chartered Accountants u/Section 132 of the Companies Act would extend to listed companies and large unlisted public companies. Also, the Central Government can refer other entities for investigation in cases where public interest is involved. Consequently, the introduction of these rules will result in improved foreign/domestic investments, economic growth, enhancement of globalisation, and further development of the ‘audit profession’.

The Central Government has, in exercise of powers conferred by Section 132 (3) of Companies Act, 2013 (18 of 2013), notified the National Financial Reporting Authority (Manner of Appointment and other Terms and Conditions of Service of Chairperson and Members) Rules, 2018, to be in effect from date of publication in the Official Gazette.

The ‘key highlights’ are as follows —

1. Composition of Authority — The Authority shall consist of the following persons as appointed by Central Government:-

2. Manner of Appointment — The Chairperson and full time member shall be appointed by Central Government on recommendation of search-cum-selection committee (‘the committee’)consisting of :-

The following shall be appointed as part-time members :-

3. Resignation — A chairperson/member can resign any time, by giving a hand-written letter addressed to the Central Government, provided that unless the government grants permission to relinquish the office sooner, the person resigning shall continue to hold office until expiry of 3 months from date of receipt of the notice or until a successor is appointed or until the expiry of his term in office, whichever is earliest.

4. Removal from office — After giving a reasonable opportunity of being heard and on recommendation of the committee, the Central Government can remove the chairperson/member from office, who has been adjudged insolvent; or has been convicted of an offence of moral turpitude; or has become mentally/physically incapable of acting as chairperson/member; or has acquired any financial/other interest which is likely to affect prejudicially his functions (as a chairperson/member); or has abused his position to render his continuance in office prejudicial to the public interest; provided that the chairperson/interested member shall not be a part of the committee, where the subject matter of cause is against him.

8. Other conditions of Service — The terms and conditions for a chairperson/full time member are similar to a Central Government officer of Group ‘A’ post carrying the same pay. A chairperson/full time member cannot practice before the authority after retirement/resignation/removal, and also cannot take up any arbitration work, or accept any employment (for 2 years from the date on which they cease to hold office) in, or connected with the management/administration of, any person who has been a party to a proceeding before the NFRA.

In case of any dispute/questions regarding the interpretation of these rules, the Central Governments’ decision shall be final.

The Union Cabinet has approved the proposal for establishment of National Financial Reporting Authority (NFRA) and creation of one post of Chairperson, three posts of full-time Members and one post of Secretary for NFRA.

The decision aims at establishment of NFRA as an independent regulator for the auditing profession which is one of the key changes brought in by the Companies Act, 2013. The inclusion of the provision in the Act was on the specific recommendations of the Standing Committee on Finance (in its 21st  report).

The decision is expected to result in improved foreign/domestic investments, enhancement of economic growth, supporting the globalisation of business by meeting international practices, and assist in further development of audit profession.

The jurisdiction of NFRA for investigation of Chartered Accountants and their firms under section 132 of the Act would extend to listed companies and large unlisted public companies, the thresholds for which shall be prescribed in the Rules. The Central Government can also refer such other entities for investigation where public interest would be involved.

The inherent regulatory role of ICAI as provided for in the Chartered Accountants Act, 1949 shall continue in respect of its members in general and specifically with respect to audits pertaining to private limited companies, and public unlisted companies below the threshold limit to be notified in the rules.

The Quality Review Board (QRB) will also continue quality audit in respect of private limited companies, public unlisted companies below prescribed threshold and also with respect to audit of those companies that may be delegated to QRB by NFRA.  Further, ICAI shall continue to play its advisory role with respect to accounting and auditing standards and policies by making its recommendations to NFRA.

The need for establishing NFRA has arisen on account of the need felt across various jurisdictions in the world, in the wake of accounting scams, to establish independent regulators, independent from those it regulates, for enforcement of auditing standards and ensuring the quality of audits to strengthen the independence of audit firms, quality of audits and, therefore,  enhance investor and  public confidence in financial disclosures of companies.