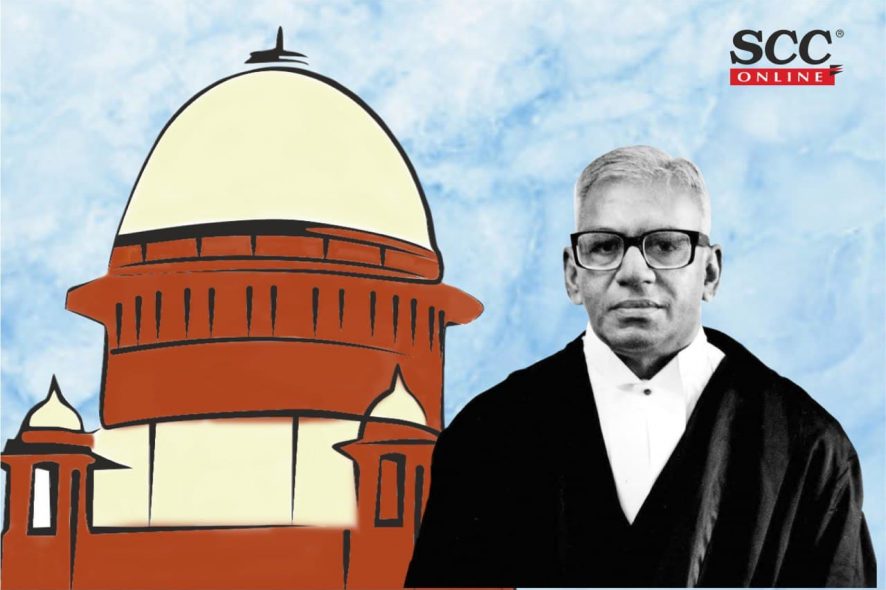 The architects of the India Constitution perceived that, for the Republic to survive, the Constitution must be Supreme. They also realised that the supremacy of the Constitution depends upon an independent judiciary—one with power to resolve disputes between the States, between the State and the national governments, and, most importantly, between individuals and government. However, in recent years, the Indian Supreme Court has been subjected to much ill-informed and native criticism. “To distrust the judiciary,” Honore Balzac once said, “marks the beginning of the end of society.”1 My object here is not to defend the Supreme Court against these attacks, but to pay tribute to one of its members, Mr Justice V.R. Krishna Iyer, who retired recently, after a little over seven years of distinguished service on the Court. While aware of the storms that raged about the Court, he welcomed disinterested criticism which stirs in the Court a continual awareness of its accomplishments and failures. Justice Krishna Iyer, however, though of the Court as an “institution” and tried hard to reconcile divergent views where he believed their expression would injure the institutional character of the Court; he acted not simply to improve the Court’s image, but, rather, to give strength to the rule of law.

It has often been remarked that Indians are the most litigious people in that every great issue is transformed into a question of law. The Judge is exalted as Lawgiver and Prophet in the Temple of Justice. He must have the wisdom of Solomon, the moral vision of Isaiah, the analytic power of Socrates, the intellectual creativity of Aristotle, the humanity of Lincoln and Gandhi, and the impartiality of the Almighty. Measured by these expectations every judge is something of a disappointment. But Justice Krishna Iyer understood the nature of the challenge. A study of his over 300 published opinions and numerous extra-curricular writings2 reveals a picture which is truly unique; they attest to the eloquent constancy with which he has placed his imprimatur on the principles of individual liberty and political equality. Any socially conscious judge, especially in a developing country like India, needs to be resourceful, versatile, and experimental, in relating human problems to a complex background of modernity and tradition. Mr Justice Brandeis once said that a lawyer who has not studied economics and sociology is apt to become a public enemy. Mr Justice Cardozo went further. The law was always a jealous mistress; but nowadays, said Cardozo, she has become “insatiate in her demands. Not law alone, but almost every branch of human knowledge, has been brought within her ken, and so within the range of sacrifice exacted of her votaries. Those who would earn her best rewards must make their knowledge as deep as the science and as broad and universal as the culture of their day. She will not be satisfied with less”.3 Unusually well versed in this Cardozian Kamasutra, Justice Krishna Iyer’s experience—a former politician, legislator, administrator, one-time minister, judge of the High Court of Kerala, member of the Law Commission of India—seems to come vibrantly alive in his Supreme Court judgments.4

Note: This Article was first published in Supreme Court Cases (1981) 4 SCC J-38.It has been reproduced with the kind permission of Eastern Book Company.

4 Unlike most of his colleagues who had spent their entire public life in the judiciary, Justice Krishna Iyer came to the Court after a long and distinguished career as a legislator and politician. And it was this background which influenced his judicial career the most. The years in the legislative branch brought with them a general restlessness with the traditional judicial approach to decision-making.