Bombay High Court: The Division Bench of G.S.Patel and Madhav J Jamdar, JJ. dismissed an appeal ruling that lenders are entitled to voting rights on pledged shares as a matter of contract. The appeal was against the order of the Single Judge dated 17-06-2022. The main point of discussion before the Bench was the law relating to pledges and Sections 176 and 177 of the Contract Act, 1872.

Both sides relied extensively on PTC India Financial Services Ltd v. Venkateswarlu Kari, 2022 SCC OnLine SC 608 which was recently decided by the Supreme Court of India in a similar matter where question of whether the provisions of the Depositories Act, 1996 (Depositories Act) and Securities and Exchange Board of India (Depositories and Participants) Regulations, 1996 (Depositories Regulations) altered the legal position applicable to pledges under Section 176 and Section 177 of the Indian Contract Act, 1872 (Contract Act) was considered. Read more

The Appellant is World Crest Advisors, a Limited Liability Partnership (“World Crest”; “WCA”). It holds equity in Defendant 3, Dish TV India Limited (“Dish TV”), a media company. The 1st Defendant is Catalyst Trusteeship Limited (“Catalyst”). In this case, Catalyst is a security trustee and a pledgee of World Crest’s shares in Dish TV. Respondent/Defendants 2 is YES Bank Limited (“YBL”), a banking company. Defendants 4 to 9 are borrowers from YBL. Defendants 4 to 9 and two other companies, Pan India Infraprojects Pvt Ltd and RPW Projects Pvt Ltd took financial facilities from YBL and they were and continue to be indebted to YBL. The indebtedness of these parties to YBL between November 2015 and April 2018 was in the amount of approximately Rs. 5270 crores. YBL advanced a loan to Defendants 4 to 9 (and the two other entities; “the Borrowers”). party D. The repayment of this loan was secured by a pledge of shares held by World Crest in Dish TV. These shares are all in what is called demat form. The pledge in question is created in favour of a security trustee, Catalyst. YBL is not a party to the pledge document, although it fits the definition of a ‘lender’ in the pledge document.

The appellants contended that (i) the transfer of Shares from the Security Trustee to the Lender amounts to a sale-to self, which has been declared illegal in PTC India; (ii) that parties cannot by contract confer on the pledgee ‘general property in Shares, which includes the right to vote since such a contract is contrary to Sections 176 and Section 177 of the Contract Act; and (iii) that PTC India is an authority for the proposition that a pledgee in spite of being a beneficial owner of Shares only has ‘special property’ in Shares viz. only the right to sell the Shares to a third party and thus, cannot participate and vote at general meetings of the Company.

The Court examined the pledge deeds, analyzed the decision of the Supreme Court in PTC India. The contentions of the appellants were rejected while dismissing the appeal on the following grounds:

Mr Sayeed Mulani, Advocate, for the Respondents 4 to 9. 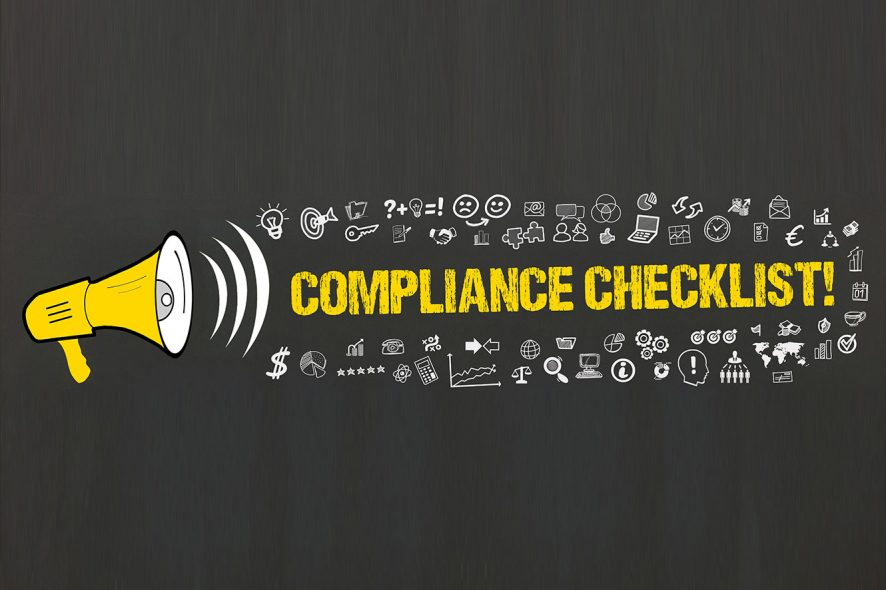 1. Identification of “Registered Owner”.—Registered owner of the shares means a person whose name is entered in the register of members of a company, but such person does not hold any beneficial interest in such shares.

(i) exercise or cause to be exercised any or all of the rights attached to such share; or

(ii) receive or participate in any dividend or other distribution in respect of such share.

5. Duty of the Company.—Where any declaration under Section 89 of the Act is made to a company, the company shall make a note of such declaration in the register of members. The company shall file, within 30 days from the date of receipt of declaration by it, a return (e-Form MGT-6) with the Registrar of Companies in respect of such declaration with such fees or additional fees as may be prescribed. However, private company or unlisted public company which is licensed to operate by Reserve Bank of India (RBI) or Securities and Exchange Board of India (SEBI) or Intercultural Development Research Association (IDRA) from International Financial Services Centre (IFSC) located in an approved multi-services Special Economic Zones (SEZs) set up under Special Economic Zones Act, 2005 (i.e. specified IFSC private company), shall file e-Form MGT-6 within 60 days from the date of receipt of declaration with the Registrar of Companies.

7. Consequences of Failure to Declare Beneficial Interest.—Failure to declare beneficial interest results into loss of right in relation to any share in respect of which a declaration is required to be made under Section 89 of the Act but not made by the beneficial owner, and such right cannot be enforced by him or by any person claiming through him.

8. Payment of Dividend.—Section 89 of the Act does not prejudice the obligation of a company to pay a dividend to its members under the Act and the said obligation, on such payment, stands discharged.