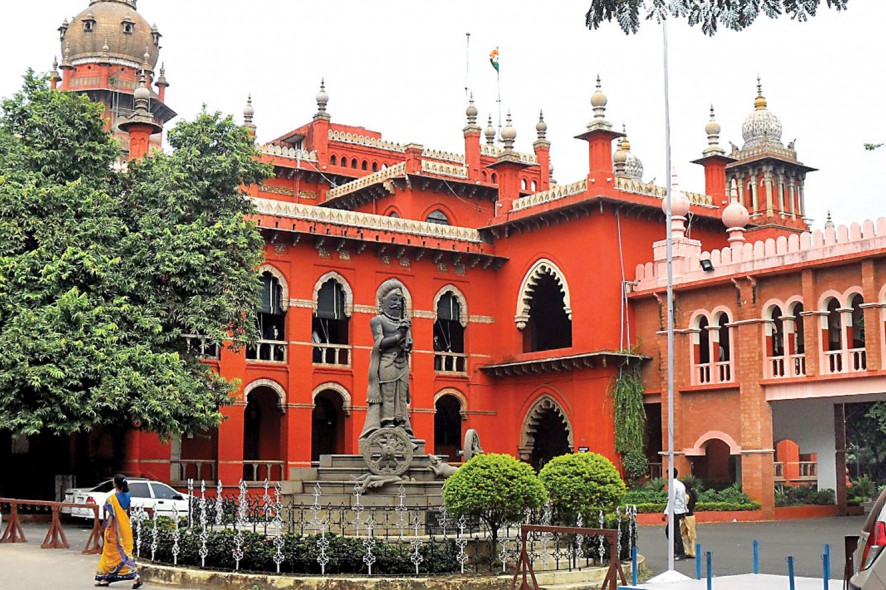 High Court of Judicature at Madras: A Single Judge Bench comprising of M.S Ramesh, J., recently addressed a writ petition under Article 226 of the Constitution wherein the petitioners prayed for the quashment of an order given by way of a government letter and to regularize the services of the petitioners while filling up the vacancies from the date of their initial appointment.

The facts of the case entail that the Parents Teachers Association (PTA) had appointed various persons for several posts such as that of the night watchmen, sweepers etc. on an ad hoc basis and they had been serving in various schools for more than 10 years on consolidated wages of approximately Rs. 1,500. Subsequent to this, an order dated 02/03/2012 was issued, wherein a certain number of sweepers and other allied non-teaching staff were being sought out for being recruited on special scale of pay. Some of the persons who had earlier been appointed on an ad hoc basis and had been working for a considerably long period of time requested the government to consider them for regularization of their services. The government rejected their pleas on the basis that the ad hoc appointments had been made without consideration to the caste reservation and the age criteria. The Court also held so since the ad hoc decisions had been made by the PTA, the services of those appointed could not be regularized.

The PTA is a Non-Governmental Organization that was established to develop good relations and cooperation between teachers and parents. One of its main duties also involves raising funds for necessary expenses for smooth running of schools in case the government is not able to provide the same. Owing to the issues as mentioned above, the PTA had to make ad hoc appointments consequent to which they were awaiting the government’s sanctioning of such appointments. But the government failed to do so for very long. Following this, despite the government having been aware of such ad hoc employees working, it passed an order for filling up these positions afresh through regular appointments. The respondent state had even justified the decision by pointing out that neither were the ad hoc appointments recommended by the Employment Exchange nor were they appointed by adopting caste reservation or taking into consideration their age eligibility criteria.

The Court held that the petitioners, who had also put in considerable service as ad hoc appointees on consolidated pay, were entitled to be regularized in the said post and that the impugned order passed by the respondent state was to be quashed. The Court observed that there was a severe crisis whereby appointments to the posts were imminent and necessary for the welfare of the school children. It was also not in dispute that the respondents were contemplating to sanction the posts of sweepers, watchmen, night watchmen, office assistants, etc., It was thus in contemplation of such a sanction that the PTA had made these appointments, which was also one of the objects of the PTA. It was held that the government’s decision to appoint 5000 new persons to those posts without considering the plight of the ad hoc appointments, who had been serving for a considerable time on meagre consolidated pay, was totally irrational. It directed the State to regularize the ad hoc appointments and then resort to new appointments while trying to adjust the 5000 appointments announced by the Chief Minister. The Court was also of the opinion that the respondent’s attempt to justify the rejection orders stating that the ad hoc appointments were not regular was illegal. [G. Baskar v. State of Tamil Nadu,  2017 SCC OnLine Mad 10804, order dated 16.02.2017]