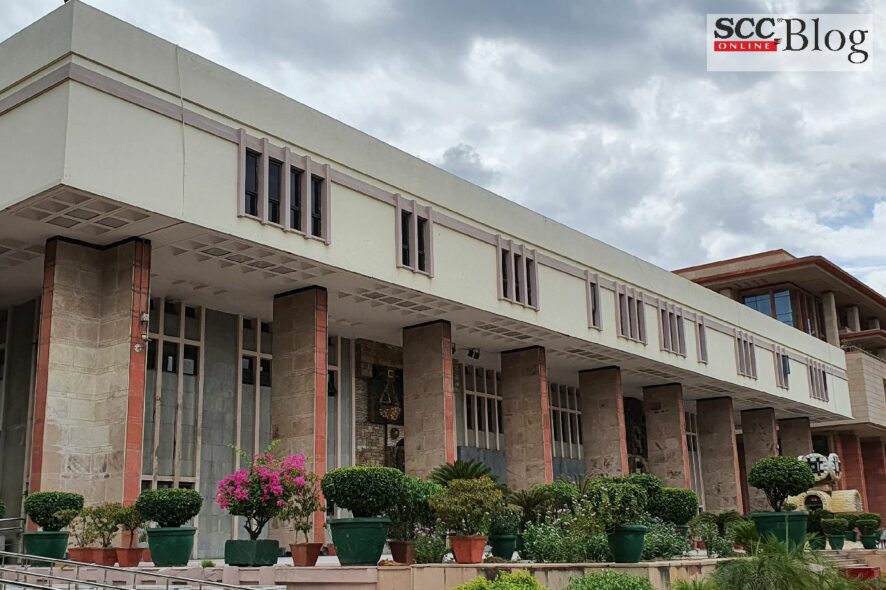 The mistake of the patent agent would be similar to the mistake of an advocate who may be representing parties in any civil or criminal litigation.

Delhi High Court: Prathiba M Singh J. condoned the delay in filing reply to the First Examination Reports (hereinafter ‘FER’) and remarked that applicant did not have an intention to abandon and if the Court is convinced that there was a mistake of the patent agent and the applicant is able to establish full diligence, the Court ought to be liberal in its approach.

The facts of the case are such that the Petitioner, initially engaged European Law Firm, FREYLINGE to file and prosecute the Indian national phase applications of their Patent Cooperation Treaty (hereinafter, ‘PCT’) applications before the Indian patent office. Thereafter, the responsibility of processing, prosecution, maintaining and coordination of these applications were moved by the Petitioner to another European firm namely, GEVERS. Emails were exchanged between the first patent agent and GEAVERS informing the patent agent of the movement of the files from FREYLINGE to GEVERS. The first patent agent had duly confirmed the receipt of instructions to the effect that the file has been transferred. The FER was issued by the Patent Office. However, due to non-filing of the Reply to the FER within the stipulated time, both the applications were ‘deemed to have been abandoned’. Various emails were addressed to the patent office seeking a hearing, however, since no reply was received, the present Writ Petitions were filed seeking setting aside of the order of abandonment.

The Court observed that on perusal of Section 21 of the Patents Act, 1970 (hereinafter referred to as the Act) and Rule 24-B of the Patents Rules, 2003 (hereinafter referred to as the Rules) shows that the application must be mandatorily deemed to have been abandoned unless the applicant has fulfilled all the requirements imposed on him under the Act.

It is clear that in the prosecution of patent applications, deadlines fixed in the Act read with the Rules fall into two categories:

i. Deadlines which can be extended.

ii. Deadlines which cannot be extended.

The Court opined that patent agents are expected to know which deadlines are extendable and which are not extendable. Non-extendable deadlines include inter alia –

1. deadlines relating to entry of the application into the national phase,

2. timelines for filing of request for examination,

3. timelines for putting an application in order for grant etc.,

The Court relied on Ferid Allani v. Union of India 2008 SCC OnLine Del 1756, Telefonaktiebolaget Ericsson v. Controller of Patents, in W.P (C) 9126 of 2009, decided on 11-03-2010 and PNB Vesper Life Sciences v. Controller General of Patents, in W.P 22253 of 2021, decided on 14-03-2022 and observed that while the Controller may have no power to extend the deadline within which the application has to be put in order for grant, courts exercising writ jurisdiction, may in rare cases permit the same, after examining the factual matrix to see as to whether the Applicant in fact intended to abandon the patent or not. Any extraordinary circumstances could also be considered by the Court, such as negligence by the patent agent, docketing error and whether the Applicant has been diligent. However, lack of follow-up by the Applicant would be a circumstance which may lead to an inference that the applicant intended to abandon the patent. Thus, the court would have to examine the circumstances in the peculiar facts of each case.

The Court noted that on a perusal of the chronology of the facts and events, leaves no doubt in the mind of the Court that the Applicant was not negligent and was in fact taking all steps within its command to follow up on the prosecution of the patent application. However, for reasons beyond its own control, the consequence of abandonment has now been saddled upon the Applicant.

In the facts of the present case, the Applicant had undertaken the following actions

• Entered India within the prescribed period;

• Obtained the grant of patent for corresponding applications in several foreign countries;

• Filed the request for examination within the prescribed period;

• Followed up continuously with the patent agent even during the prescribed period as to the status of the applications.

The Court noted that the consequences of patent being abandoned are quite extreme such as depriving the applicant of exclusivity for the invention completely. Thus, such a consequence ought not to visit the applicant for no fault of the Applicant. There was no intention to abandon on behalf of the Petitioner; instead, the Petitioner’s actions indicate that they were actively pursuing the application. Moreover, the judicial opinion in respect of responses to FER or other deadlines seems to suggest that if the Applicant did not have an intention to abandon and if the Court is convinced that there was a mistake of the patent agent and the Applicant is able to establish full diligence, the court ought to be liberal in its approach.

The Court however cautioned that the intention of the Legislature in Rule 138 of the Rules cannot be ignored by the Controller, nor can one ignore the express language of Section 21(1) of the Act, which mandates a deemed abandonment in case of non-compliance with the requirements imposed under the Act. It is only in extraordinary cases, while exercising writ jurisdiction, that the Court may consider being flexible, and this would depend on the facts of each case as to whether a condonation ought to be given at all.

The 161st report submitted by the Department Related Parliamentary Standing Committee on Commerce on 23-07-2021, titled ‘Review of the Intellectual Property Rights Regime in India’ has taken note of the enormous prejudice being caused to patent applicants due to ‘deemed abandonment’ provisions.

“The Committee opines that the abandoning of patents, without allowing hearing or petition, may demoralize and discourage patentees in the country to file patents. It recommends the Department that certain flexibility should be incorporated in the Act to make allowance for minor errors and lapses to prevent outright rejection of patents being filed. Hence, a revised petition with penalty or fee may be permitted under the Act for minor or bona fide mistakes that had been committed in the filed patents.”

The Court thus held “the present two applications would fall in the category of exceptional circumstances, owing to the peculiar facts where the response to the FERs deserve to be taken on record.”