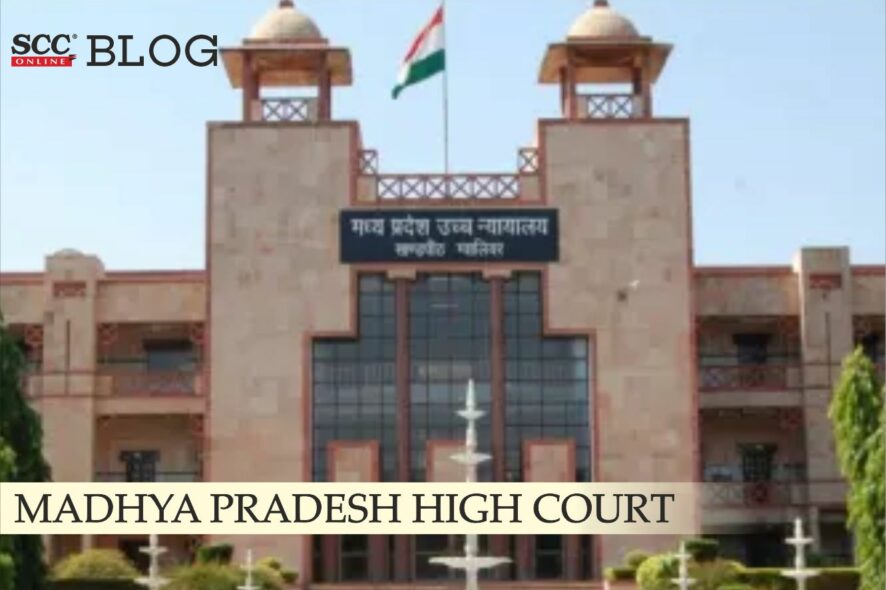 Madhya Pradesh High Court: Dwarka Dhish Bansal, J., while dismissing a second appeal held that in presence of prior execution of agreement of Gift, the Will becomes a suspicious document.

The factual matrix of the case was that the land in question belonged to a deceased-Vindeshwari Prasad. It was alleged in the plaint that after the death of Vindeshwari Prasad, the plaintiffs and defendants 1-2 were having 1/3rd share each and there was no right vested in defendants 3-6. The instant suit was filed as second appeal against the judgement rendered by Additional District Judge (Fast Track Court) Rewa which had confirmed the judgment and decree passed by 5th Civil Judge Class-II Rewa.

The second substantial question of law was that the Will was propounded by defendants 3-5, therefore it was for them to prove Will in question which was not proved by the Courts below. The Court relied on the judgment of Anathula Sudhakar v. P. Bucchi Reddy, (2008) 4 SCC 594 where it was held that “a cloud is said to raise over the person’s title, when some apparent defect in his title to a property, or when some prima facie right of a third party over, is made or shown.” The Court pointed out that the principle enshrined in order 6 rule 13 Civil Procedure Code, 1908 is also worth importance wherein it was specifically laid down that the burden of proving the will always lies upon the propounder, i.e. defendant in the present case. The Court also considered the proposition laid down by Supreme Court in Anathula Sudhakar after which it became apparent that a relief of declaration is required to be sought only when the defendant is able to show any apparent defect in title of plaintiff. It was observed by the Court that the findings with regard to the execution of the will was purely a question of fact and therefore cannot be interfered with by this Court as it was laid down in Sham lal v. Sanjeev Kumar, (2009) 12 SCC 454. The Court held that in presence of prior execution of Agreement of Gift, the Will becomes a suspicious document.

Sankalp Kochar, Advocate, for the Petitioner;

Ashok Lalwani, Advocate, for the Respondent.