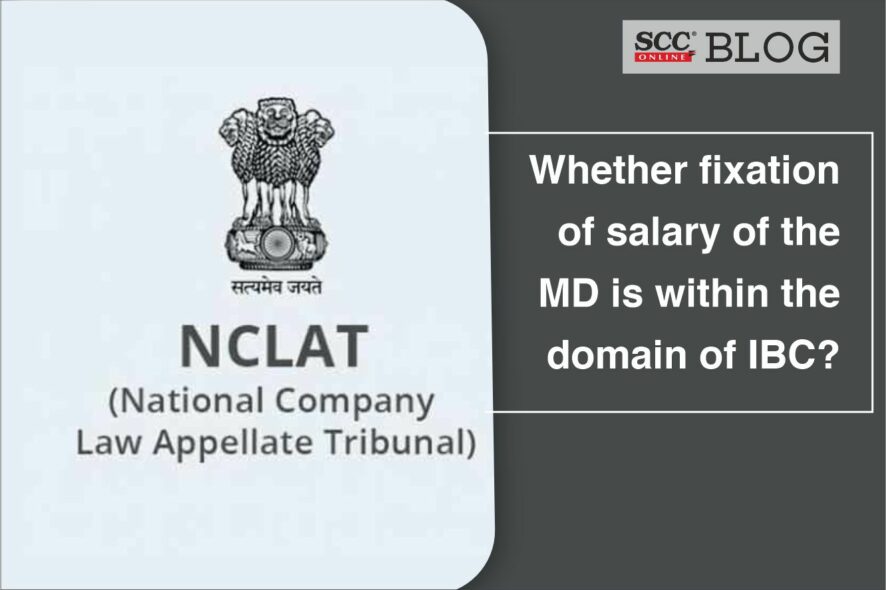 National Company Law Appellate Tribunal, New Delhi (NCLAT): The Coram of Justice Ashok Bhushan (Chairperson) and Shreesha Merla (Technical Member) held that it is not within the domain of Insolvency and Bankruptcy Code for fixation of salary of the MD.

The Operational Creditor/Managing Director had filed an application under Section 9 of the Insolvency and Bankruptcy Code on the ground that he was entitled to Rs 3 lakhs/per month as remuneration, which was revised to Rs 4 lakhs, but the payment was short of the agreed sum.

Further, it was stated that the salary of the MD would be paid when the financial position of the company would improve. In May, 2019 the MD was removed by the Corporate Debtor without clearing his salary dues.

Firstly, the tribunal addressed the issue whether the ‘Claims’ in the application filed under Section 9 of the Code, is ‘barred by limitation’?

Bench while referring to Section 18 of the Limitation Act, addressed whether there was any ‘acknowledgment of debt’/ ‘salary dues’ to fall within the ambit of the stated Section.

Further, it was noted that there was no specific approval either of the payment of arrears or any fixation of the MD’s remuneration or increase of his salary/perks.

“There is no crystallised quantum of amount which can be claimed as salary/remuneration fixed by the Board of Directors as contemplated under Section 196 of the Companies Act, 2013.”

Article 40 of the Articles of Association of the appellant Company stipulates that the remuneration of the MD would be fixed by the Board of Directors from time to time.

From the record, the Coram noted that the remuneration of the MD was a ‘disputed question of fact’ and not within the Tribunal’s domain under IBC to ‘decide the issue of the fixation of the salary of the MD., but to ascertain is if here is any dispute regarding the issue.

Hence, the matter was concluded stating that the Adjudicating Authority had not addressed either the question of claims having been time-barred or to the issue of the existence of a ‘Pre-Existing Dispute’ between the parties. [Omega Laser Products B.V. v. Anil Agrawal, 2022 SCC OnLine NCLAT 294, decided on 10-5-2022]

Jhar HC | Can a criminal case be decided ex-parte? What is the resort in cases of non-appearance of counsel of the accused? HC answers

Md. Shahabuddin’s bail cancelled in the light of his criminal antecedents 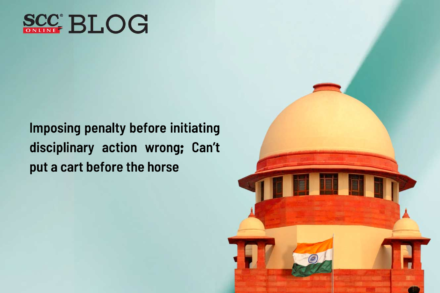