Delhi High Court: In a matter wherein, details were sought with regard to Supreme Court Collegium meeting held on 12-12-2018, Yashwant Varma, J., expressed that, newspaper reports are of no evidentiary value and Courts would be clearly transgressing their well-settled limitation if cognizance were to be taken of such unsubstantiated and unverified reports.

Petitioner challenged the order passed by the Central Information Commission on a second appeal which was preferred. The appeal itself was directed against a response which was preferred by the competent authority for the petitioner being provided the minutes and the resolution of the meeting of the Supreme Court Collegium stated to have been held on 12-12-2018.

High Court’s attention was drawn to certain newspaper reports that reported certain statements to have been made by one of the member of the Collegium who was reported to have stated that certain decisions were, taken and had expressed disappointment that the same had not been uploaded.

The collegium, undisputedly, is a multi-member body whose decisions stand embodied in resolutions that may be ultimately drawn and signed. The disclosures made by the respondents when read carefully seem to indicate that no resolution with respect to the agenda items was drawn by members who constituted the Collegium on 12 December 2018.

Further, it was observed that a “decision” taken by the collegium would necessarily have to be embodied in a “resolution” which is ultimately framed and signed by the members of that collective body.

That resolution alone would represent the collective decision taken or the majoritarian view which prevailed and was adopted.

The Bench stated that in the absence of any formal resolution coming to be adopted and signed by the members of the Collegium, the respondents rightly took the position that there was absence of material that was liable to be disclosed. [Anjali Bhardwaj v. CPIO, Supreme Court of India, 2022 SCC OnLine Del 905, decided on 30-3-2022] 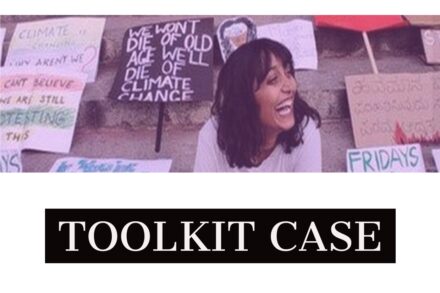 Utt HC | Court places confidence on the Ministry on its policy decision to setup petroleum retail outlets, puts locus standi itself into question