Supreme Court:  The bench of Arun Mishra and MR Shah, JJ has dismissed a petition filed by Vodafone against the levy of one-time spectrum charges (OTSC).

When Senior advocate Abhishek Manu Singhvi, appearing for Vodafone, told a bench that the charges are related to the adjusted gross revenue (AGR), a rather furious Justice Mishra said,

“Don’t pay anything… not this, not AGR. You will still not be touched,”

The Department of Telecommunications (DoT) had sought to levy a one-time spectrum charge on telecom service providers. This comes after the telecom companies paid their AGR dues to the Central government after the Supreme Court pulled them up for violating its earlier order and not paying the money on time.

Vodafone Idea’s total AGR dues, as estimated by the DoT stand at Rs 53,038 crore, which includes Rs 24,729 crore of spectrum dues and Rs 28,309 crore as the license fee. On the other hand, Bharti Airtel’s total AGR dues reportedly amount to Rs 35,586 crore.

Kerala HC to start functioning with full strength from 18th May, 2020 onwards, after Mid Summer Vacation

Reported By Devika Sharma Published on May 16, 2020 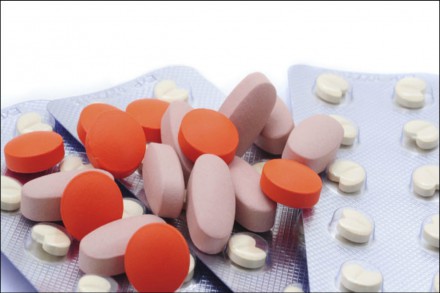 Reported By Saba Published on December 19, 2017