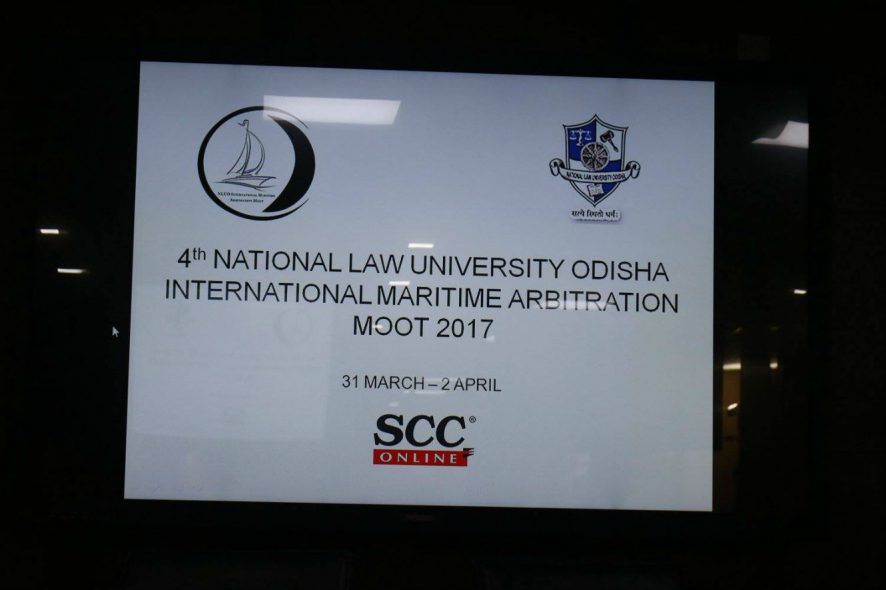 Welcome to the LIVE BLOG of the 4th NLUO International Maritime Arbitration Moot Court 2017, from the 31st March to 2nd April 2017.

National Law University Odisha is an eight-year-old University located in Cuttack, a city dating back to over a thousand years and boasting of a rich legal heritage, which is also the seat of the Orissa High Court. The University has made a name for itself by earning laurels with excellent performance of its students in various seminars, conferences and especially moot court competitions. We also were the best performing Indian team at the Jessup World Rounds, 2016 and won the India Rounds in 2017.

We, at NLUO, have chosen this subject-matter to compliment the maritime operations in Odisha and consequently promote intellectual discourse in the field of Maritime Law. The NLUO International Maritime Arbitration Moot Court, now in its 4th edition, has created a niche for itself as it is the first moot competition in India and third moot competition in the world to have maritime law as its principle subject area. (Lighting of the lamp)

(The prizes at stake) (All teams ready to go!) (All teams are prepped and ready to go.) (The Respondents looking to counter) (The setting in full)

(The gesture says it all)

(Tension high amongst the teams.)

(Judges with the participants)

The teams qualifying for the Quarter-Finals (in no particular order):

Congratulations to the teams! Best of luck for the next rounds.

(The Claimants facing a torrent of queries by the judges. The second speaker is having a slightly better time than his teammate.)

(The Respondents waiting for their turn. Tough times ahead?)

(The claimants were stuck in one issue for a very long time. May not have enough time for other arguments?)

(The Respondents just about to begin)

(The Claimants were confident and fluent. The second speaker was very persuasive and conversational.)

(The Respondents have started arguing. Slight nervousness in the air?)

(The Claimants were ready with all authorities for the judges. Finished with pomp.)

(The Respondents are trying to move on from a issue but the judges are insisting on it.)

QUARTER FINAL RESULTS ARE IN!
The teams going through to the semi-finals are
1. NLSIU
2. GNLU
3. RGNUL
4. NALSAR
Congratulations to the teams. Tune in tomorrow for the semi-finals and the finals!
DAY 3 – April 2nd 2017

Best of luck to the teams!

10:55 am – The Claimants started out confidently, but now are stuck on a issue. The judge is not allowing the speaker to move on.

11:05 am – The speaker recovered well and is answering the queries very calmly. The judges seem satisfied. The speaker is summarizing all his arguments before moving on to the next one. Nice touch.

11:16 am – The second speaker for the claimants has just started speaking. She is being bombarded with questions as soon as she finished her introduction.

11:21 am – The second speaker is being thoroughly tested on her foundational knowledge of contract law.

11:28 am – The second speaker is stumbling and has not been able to provide authorities for her assertions.

11:40 am – The Respondents have begun arguing. The judges continue grilling.

11:53 am – The first speaker was at a loss of words for nearly a minute. The judges then pointed out that most facts stated by her were actually going against her claim.

12:08 pm – The second speaker for the Respondents begins presenting her submissions. Judges as relentless as ever.

12:19 pm – The second speaker is having a tough time as she is being asked to go into the details of the authorities she is citing in support of her claim.

12:27 pm – The speaker has taken many “moments” to pause and consider her arguments. The judges, while accomodating, have not always seemed satified with the replies.

12:45 pm – Both teams made full use of the time alloted for rebuttals and sur-rebuttals. Strong ending to the round. The second semi-final round will begin shortly.

1:02 pm – The first speaker for the Claimants has begun very confidently and fluently.

1:09 pm – The speaker is answering the issues brought upby the judges calmly. The round has taken a conversational quality. Proceeding well.

1:25 pm – The speaker asked for a small time extention to finish his arguments and was granted.

1:30 pm – The second speaker starts his submissions. Slightly nervous but judges being patient.

2:10 pm – The grilling by the judges continues. The speaker has been wound up in her submissions by the judges.

2:31 pm – The speaker has been responding well to the queries of the judges, while also citing legal authorties. The judges seem suitably impressed.

2:45 pm – The second speaker being asked to quickly finish up her arguments. Last few moments have not gone in their favour.

2:48 pm – The rebuttals and sur-rebuttals are done. The judges and the teams will break for lunch now. Results to be declared thereafter.

The teams qualifying for the finals are

1. GNLU (To be Claimaints in the finals)

2. RGNUL (To be Respondents in the finals)

Congratulations to the teams and best of luck for the finals.

The Finals will begin shortly.

3:37 pm – The Claimants have begun strongly. The speaker is very calm and confident, answering all the queries of the judges.

3:48 pm –The speaker walking the judges through the interpretetion of the relevant charterparty clauses. They seem to be satisfied with his arguments.

3:54 pm – The first speaker is still respondly very confidently and fluently. He seems to have all the facts of the issue at his fingertips (literally and metaphorically).

4:00 pm – The second speaker has started making her submissions. She too is very calm and responding well.

4:18 pm – The judges are absolutely on-point and not allowing the speaker to sidestep any issues that they are bringing up.

4:25 pm – The Respondents begin with their submissions. He seems composed as well. This is turning out to be a very good round. Both the teams are at the top of their game. Befitting of the finals.

4:35 pm – The judges are thoroughly testing the speaker’s knowledge of the subject matter and the facts of the case.

4: 47 pm – The second speakers begins. In a funny moment, Justice Mishra asks the speaker if he was nervous because he was speaking softly. Volume hike follows.

5:03 pm – The second speaker is being challenged on every submission that he is trying to make. He is answering well.

5:12 pm – The speaker summarised his submissions and ends his pleadings. Judges seem satisfied.

5:14 pm – Both teams doing their best during the rebuttals and sur-rebuttals to leave to a good last impression.

5:17 pm – It has been a very closely matched round with both the teams speaking well and making good arguments.  The judges will have a hard time deciding the final result.

The winner will be declared soon in the upcoming valedictory ceremony. Stay tuned!

6:30 pm – The moment everybody has been waiting for is here.

Congratulations to all the winners. 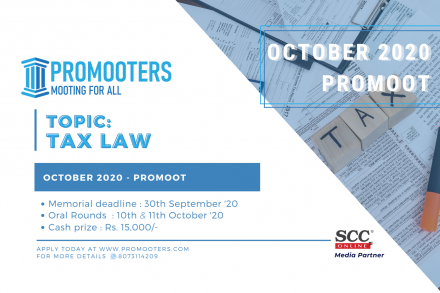 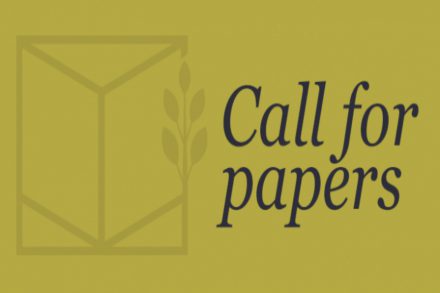