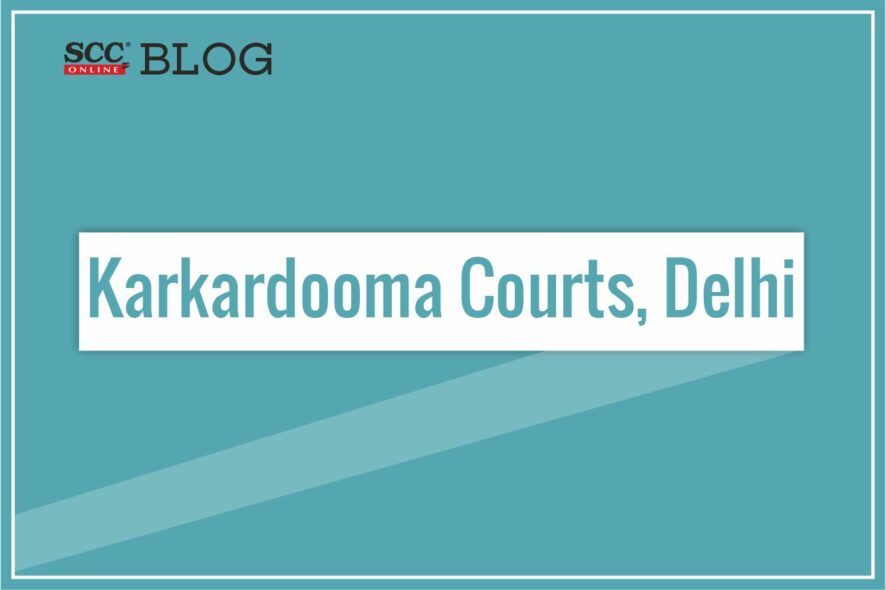 Karkardooma Courts, Delhi: In a matter regarding providing maintenance to wife and children, Ramesh Kumar-1, Principal District & Sessions Judge, expressed that certain, factors such as husband’s liabilities, his standard of living, inflation rates, etc. are to be taken note of when Court decides the quantum of maintenance.

An appeal was filed under Section 29 of the Protection of Women from Domestic Violence Act, 2005 against the impugned decision passed by the Metropolitan Magistrate whereby the maintenance of Rs 40,000 was awarded in favour of the respondent from the month and the year of filing of the petition before the trial court, and further awarded compensation of Rs 1,00,000 in favour of the respondent.

It was added that the husband tolerated all the cruelties at the hands of the wife to save the matrimonial life.

In the year 2015, the respondent filed a case under Section 12 of the Protection of Women from Domestic Violence Act against the appellant and his family. Trial Court passed an order for interim maintenance in favour of the respondent and her minor son.

Appellant submitted that due to the prevailing circumstances, he used to remain under depression and could not perform his job obligations and due to his poor performance, he was terminated by his employer.

Court expressed that, it is a well-settled principle of law that,

“…it is the legal duty of every able bodied person to maintain his wife and children and provide them with the basic amenities of the life, as per his financial status.”

Bench stated that even if the appellant’s plea that he was terminated from service by his employer was accepted, the fact remained that the appellant was a qualified person and capable of earning. Hence, the trial Court had rightly assumed the appellant’s salary to be Rs 80,000.

“Appellant being the husband of the respondent, and father of minor child, has social as well as moral duty to provide maintenance to respondent.”

The appellant being the husband of the respondent, cannot escape from his moral duty of providing maintenance to his wife as well as a minor child.

Hence, the trial Court had rightly observed that the aspect of financial deprivation of woman, is included in the category of economic abuse.

“…an aggrieved woman needs economic support, in view of the domestic violence, perpetrated upon her, by a person, who is in domestic relation with her.”

Every able-bodied person is bound to maintain his wife and children and cannot run away from this responsibility.

In view of the above, Court held that there was no infirmity or illegality in the impugned decision. [Pawan Sharma v. Aarti Sharma, 2022 SCC OnLine Dis Crt (Del) 17, decided on 10-5-2022]

Merely showing existence of another reasonable interpretation not sufficient to allow for interference; Punjab and Haryana HC refuses to interfere with arbitration award

Chh HC | Does forfeiture of earned remission of a convict without giving reasonable opportunity of hearing would amount to violation of fundamental right under Art. 21 Constitution of India? HC observes