The Union Cabinet on 02-01-2019 approved amendments to the Trade Unions Act, 1926 to make provisions regarding Recognition of Trade Unions.

The approval will facilitate:

The proposed Bill will ensure that the nomination of workers’ representatives in tripartite bodies by the government will become more transparent. Trade Unions so recognized would be accountable in maintaining industrial harmony.  Recognition of Trade Unions at Central/State level would reduce duplicacy of such exercise by different departments. Recognized Trade Unions may be assigned specific roles at Central or State level. 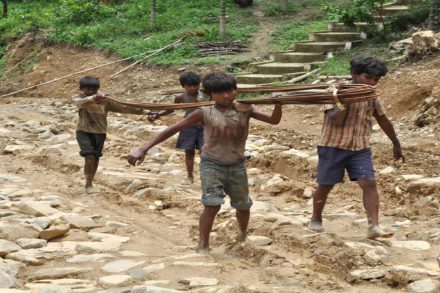