The services in industry engaged in manufacture or production of mineral oil (crude oil), motor and aviation spirit, diesel oil, kerosene oil, fuel oil, diverse hydrocarbon oils and their blends including synthetic fuels, lubricating oils and the like; which is covered by item 26 of the First Schedule to the Industrial Disputes Act, 1947 (14 of 1947) was in the public interest decided by the Government to be a public utility service for the purpose of the said Act, which was notified for a period of 6 months w.e.f. 1-3-2018 vide notification of the Government of India in the Ministry of Labour and Employment, number S.O.781(E), dated 23-2-2018.

The Central Government is now of the opinion that public interest requires the extension of the said industry for a further period of 6 months. Therefore, in exercise of the powers conferred by the proviso to sub-clause (vi) of clause (n) of section 2 of the Industrial Disputes Act, 1947 (14 of 1947), the Central Government has vide S.O. 4220(E), declared the said industry to be a public utility service for the purposes of the said Act, for a further period of 6 months with effect from 1-9-2018. 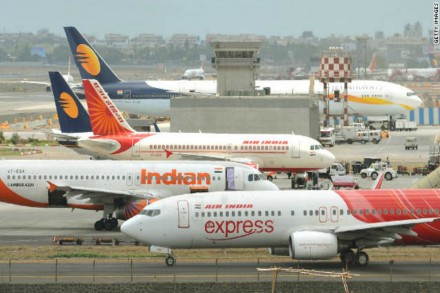