The Constitution (One Hundred and Second Amendment) Act, 2018 received the assent of the President and was notified on 11-08-2018. This Amendment is about giving “constitutional status” to National Commission on Backward Classes.

The proposed commission will have a chairperson, vice- chairperson and 3 other members and hear the grievances of socially and educationally backward classes, a function discharged so far by the Scheduled Castes commission. 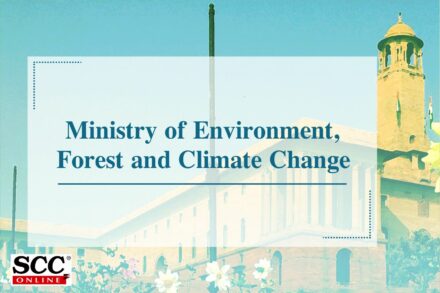