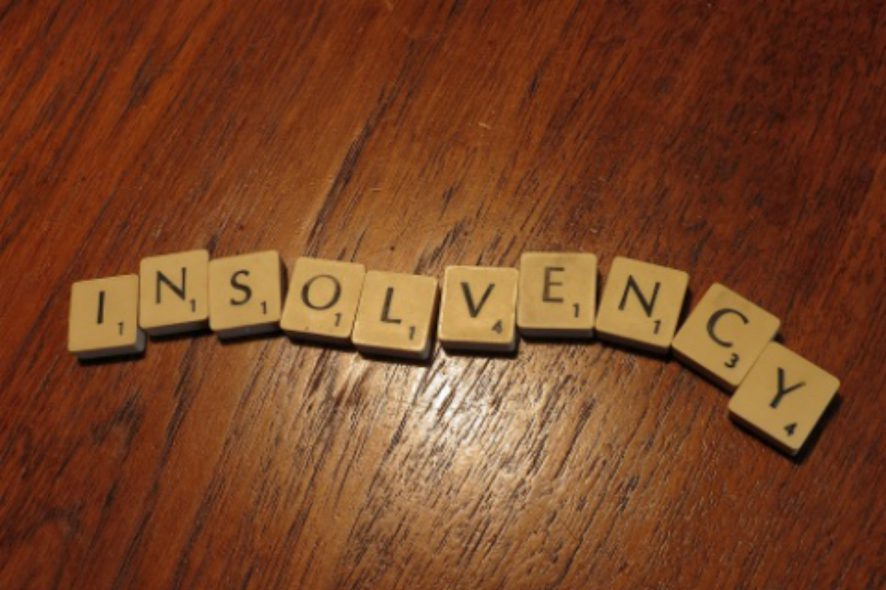 The President gave his assent on 06-06-2018, to promulgate the Insolvency and Bankruptcy Code (Amendment) Ordinance, 2018.

The Ordinance provides significant relief to home buyers by recognizing their status as financial creditors. This would give them due representation in the Committee of Creditors and make them an integral part of the decision making process. It will also enable home buyers to invoke Section 7 of the Insolvency and Bankruptcy Code (IBC), 2016 against errant developers. Another major beneficiary would be Micro, Small and Medium Sector Enterprises (MSME), which form the backbone of the Indian economy as the biggest employer, next only to the agriculture sector. Recognizing the importance of MSME Sector in terms of employment generation and economic growth, the Ordinance empowers the Government to provide them with a special dispensation under the Code. The immediate benefit it provides is that, it does not disqualify the promoter to bid for his enterprise undergoing Corporate Insolvency Resolution Process (CIRP) provided he is not a willful defaulter and does not attract other disqualifications not related to default. It also empowers the Central Government to allow further exemptions or modifications with respect to the MSME sector, if required, in public interest.

In order to protect the sanctity of the CIRP, the Ordinance lays down a strict procedure if an applicant wants to withdraw a case after its admission under IBC 2016.  Henceforth, such withdrawal would be permissible only with the approval of the Committee of Creditors with 90 percent of the voting share.  Furthermore, such withdrawal will only be permissible before publication of notice inviting Expressions of Interest (EoI).  In other words, there can be no withdrawal once the commercial process of EoIs and bids commences. Separately, the Regulations will bring in further clarity by laying down mandatory timelines, processes and procedures for corporate insolvency resolution process.  Some of the specific issues that would be addressed include non-entertainment of late bids, no negotiation with the late bidders and a well laid down procedure for maximizing value  of assets.

With a view to encouraging resolution as opposed to liquidation, the voting threshold has been brought down to 66 percent from 75 % for all major decisions such as approval of resolution plan, extension of CIRP period, etc.  Further, in order to facilitate the corporate debtor to continue as a going concern during the CIRP, the voting threshold for routine decisions has been reduced to 51 %.

The Ordinance also provides for a mechanism to allow participation of security holders, deposit holders and all other classes of financial creditors that exceed a certain number, in meetings of the Committee of Creditors, through the authorized representation.

The existing Section 29 (A) of the IBC, 2016 has also been fine-tuned to exempt pure play financial entities from being disqualified on account of NPA.  Similarly, a resolution application holding an NPA by virtue of acquiring  it  in the past under the IBC, 2016, has been provided with a three-year cooling-off period, from the date of such acquisition.  In other words, such NPA shall not disqualify the resolution application during the currency of the three-year grace period.

Taking into account the wide range of disqualifications contained in Section 29 (A) of the Code, the Ordinance provides that the Resolution Applicant shall submit an affidavit certifying its eligibility to bid.  This places the primary onus on the resolution applicant to certify its eligibility.

The Ordinance provides for a minimum one-year grace period for the successful resolution applicant to fulfill various statutory obligations required under different laws.  This would go a long way in enabling the new management to successfully implement the resolution plan.

The other changes brought about by the Ordinance include non-applicability of moratorium period to enforcement of guarantee; introducing the requirement of special resolution for corporate debtors  to themselves trigger insolvency resolution under the Code; liberalizing terms and conditions of interim finance to facilitate financing of corporate debtor during CIRP period; and giving the IBBI a specific development role along with  powers to levy fee in respect of services rendered.

The above mentioned changes are expected to further strengthen the Insolvency Resolution Framework in the country and produce better outcomes in terms ofresolution as opposed to liquidation, time taken, cost incurred and recovery rate. 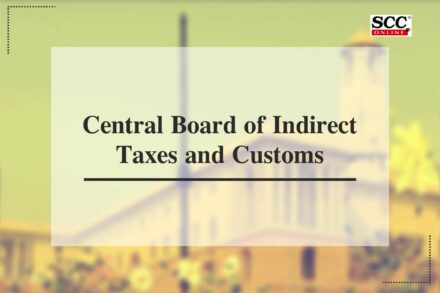 Procedure for hearing to be conducted through VC, notified vide Faceless Appeal Scheme, 2021